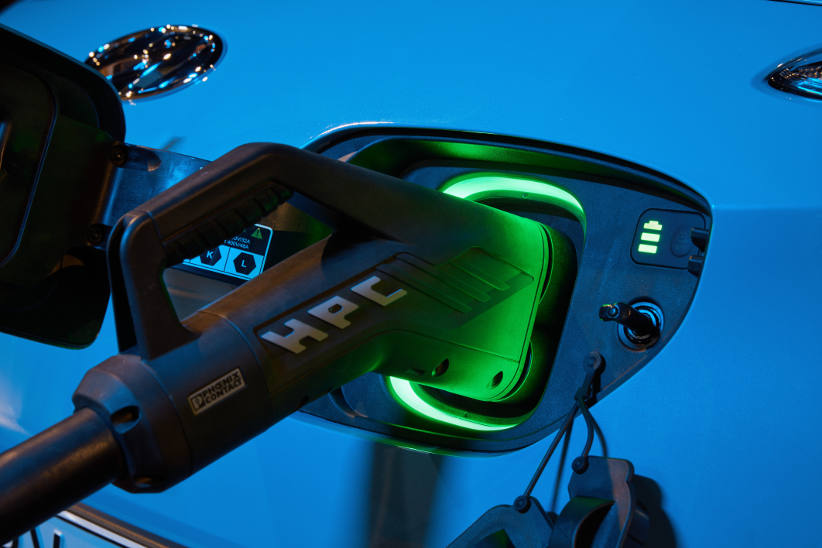 Posted By: The Fan Teamon: May 10, 2022In: Electric Vehicles
Print Email

From the 10th May, West Australian residents that purchase a new electric or hydrogen fuel cell vehicle below $70,000 will receive a rebate of $3,500 to help accelerate the use of zero emission vehicles as part of $60 million allocated in the 2022-23 state budget.

In line with other States, WA will introduce a distance-based road user charge for zero and low emission light vehicles commencing from July 1, 2027 to ensure all motorists pay their fair share towards the maintenance and construction of WA roads.

WA Premier Mark McGowan said at the announcement,  “My Labor Government is taking climate action to secure WA’s low carbon future. Building on our $750 million Climate Action Fund that was announced last year, we are implementing further initiatives to significantly reduce our carbon emissions and progress towards net zero emissions.”

“Our $3,500 rebates are one of the most generous grants on offer in the nation and will see an extra 10,000 electric and hydrogen fuel cell vehicles on our roads. This will assist WA with reducing greenhouse gas emissions to net zero, while also reducing the pressure of high petrol prices on WA households that utilise the rebate.”

Assisting Western Australians to transition away from petrol-fuelled vehicles will benefit the environment and deliver significant household savings,while also enabling the average Western Australian driver to save more than $1,400 per year on fuel costs by making the switch.

The replacement of 10,000 petrol-fuelled vehicles with electric or hydrogen vehicles is expected to reduce carbon emissions by at least 7,000 tonnes each year.

The McGowan Government is also investing $22.6 million in new charging infrastructure to expand WA’s electric vehicle charging network, with the 2022-23 Budget to include:

A further $31 million will also be allocated for climate action research and planning to support various initiatives that assist State Government agencies with reducing carbon emissions.

This $31 million includes funding to:

WA Transport Minister Rita Saffioti said, “We are also introducing electric buses onto the network through our current electric bus trial in Joondalup. These new incentives, including electric charging infrastructure at train stations, will help encourage more people to use electric vehicles.”

WA Energy Minister Bill Johnston was plugging the longest electric highway in the world. He said, “I’m excited to announce that Western Australia’s electric vehicle highway, which will be the longest in the world, will receive eight extra charging stations. With stations from Kununurra to Esperance already being delivered, the new stations between Norseman and Eucla will complete the link to South Australia.”