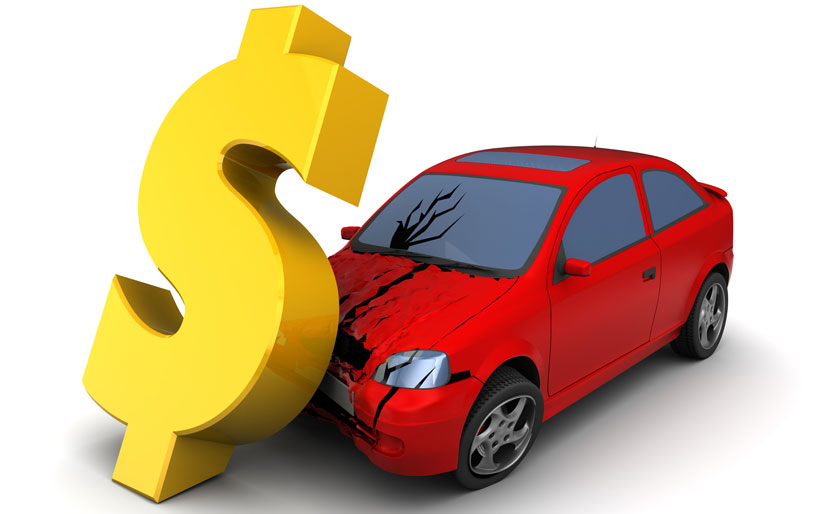 There are many reports on the causes of motor vehicles crashes in Australia and while the data does not separate work related accidents for fleet vehicles, the higher kilometres travelled by drivers for work purposes increases the risk of a fatality.

The rate of annual fatalities per 100,000 population declined by a total of 24.7 per cent over the decade. All states showed reductions in this rate. This is a fantastic result with many lives saved.

When Australia was in COVID lockdown during the second quarter of calendar 2020, the estimated kilometres travelled declined by 22% and fatalities declined by 14%. In the 3rd and 4th quarters of 2020, both distance travelled and deaths increased to historical trend levels. Compared to calendar 2019, there were 6.7% fewer fatalities in 2020.

Another important statistic highlighted in the report that is relevant to Fleet Managers was the high number of deaths caused by non-collision crashes. The top 5 common crash types recorded from 2015 to 2019 were:

This data provides Fleet Managers with some guidance on how to communicate with employers about the risk of work related deaths in a motor vehicle. It also gives an insight to the type of job roles that may be at higher risk and links to the 5 common causes of accidents listed below.

Here’s the fatal 5 causes of crashes identified by NRSPP to help you understand the risk for drivers in your fleet vehicles.

Click here to read the results from the FAN survey on Accident Management by Fleets.