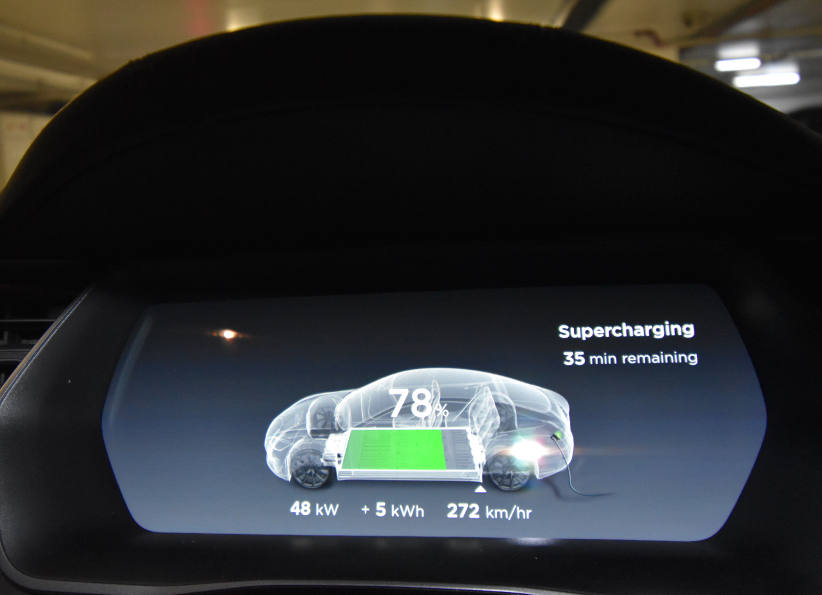 Australia can catch up on EV adoption says Tesla

Tesla Chair Robyn Denholm reckons the tipping point for electric vehicle has passed as consumers and fleets the world over embrace the technology and recognise its value in whole-of-life terms.

“We are continuing to grow the adoption rate in terms of different economies around the world and that has started to accelerate,” said Denholm.

And Australia, which is lagging major markets in Asia, Europe and North America, could quickly catch up.

“We have a little way to catch up but it’s not insurmountable,” said Denholm, adding, “From my perspective we (Australia) have a great opportunity to lead in the whole renewable energy sector.”

Denholm, an Australian appointed to replace Elon Musk Tesla chair in 2018, was speaking as a guest on the Electric Vehicle Council’s “Electric Vehicle Leadership Dialogue” beamed to its audience by Zoom.

Denholm cited three things that were needed in any market for the advance of EVs: 1, education about what EVs are and what they’re not, 2, tamping of range anxiety, and 3, infrastructure, where government had a role to play to incentivise the rollout of charging stations.

Denholm said she was sorry to see the politicisation of EVs during the last federal election.“It’s like saying we’re not going to go to internal combustion engines from the horse and buggy or steam engines because we like what we have.” The 2019 election featured headlines screaming Liberal National Coalition opposition to Labor’s pro EV policy, and lines about tradies not wanting to give up their utes.

Host of the session, Beyhad Jafari, the EV Council CEO, asked Denholm if she thought we were seeing the last sales of conventional internal combustion engine vehicles.

“Yes I do. I think the tipping point is behind us,” answered Denholm. She said the COVID pandemic that has disrupted business plans worldwide may actually advance the conversion to EVs.

To be sure, the technology was at a point now where it makes economic sense for vehicle buyers to purchase an EV because they are going to save money over the lifetime of the vehicle, said Denholm.

Jafari asked Denholm when the US-based company’s latest model, the Tesla Y, a small SUV, might be available in Australia, but she remained tight-lipped. The model goes into production in 2021 and orders are being taken now.