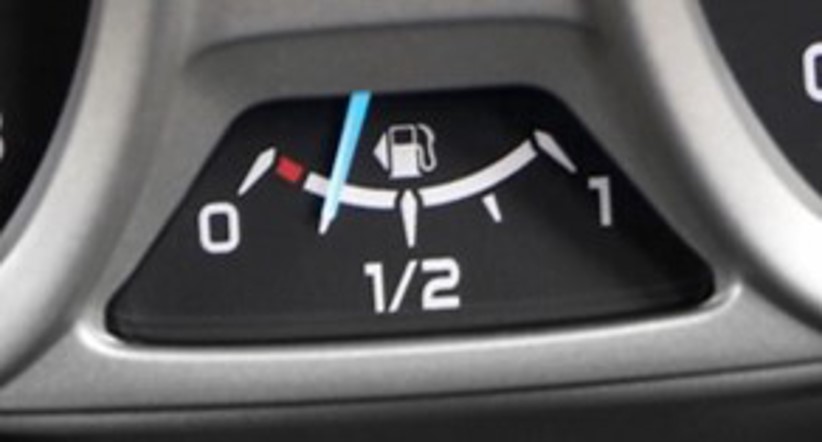 Fuel continues to be the number one fleet operating cost, with the average retail price of both petroleum and diesel in Australia about 10 per cent higher in 2017 compared to 2016 prices*. Rising and unpredictable fuel costs means the need for fleet managers to find new and improved ways to reduce fuel consumption is greater than ever. Here are some practical tips that can help:

Fleet management software and onboard computers (OBCs) make it possible to automatically monitor for unsafe or fuel-wasting behaviours, and alert the driver and managers when an event occurs. Software can be configured to audibly alert drivers when they trigger an event (e.g., speed approaches or passes the posted speed limit) so the driver can immediately self-correct the behavior. Managers can then track warnings and events and use the data to further coach drivers. Better yet, data can be used to reward safe driving: MiX Telematics customers have found that rewards are more effective than penalties (such as fines) when it comes to incentivising safe and fuel-efficient driving.

Fleets that use this approach have reported fuel consumption reductions of 10-15 per cent, which could add up to hundreds of thousands of dollars a year for a very large fleet.

Fleet managers can implement governing systems that allow them to limit an engine’s speed, or utilise fleet management software to monitor for speed and warn drivers when they are approaching or have surpassed a local speed limit or a company-defined top speed limit. Monitoring enables managers to track trends, coach drivers as needed, and reward good driver practices.

If your fleet is looking to update its in-cab technology, be sure the system you select can support monitoring the factors above. A solution that can do all of this may have a slightly higher up-front cost, but fleets quickly make up in the difference in the form of lower fuel costs, in addition to all of the benefits (monetary and otherwise) that accrue from improving the safety profile of your fleet – most importantly, reducing crashes, which saves lives.