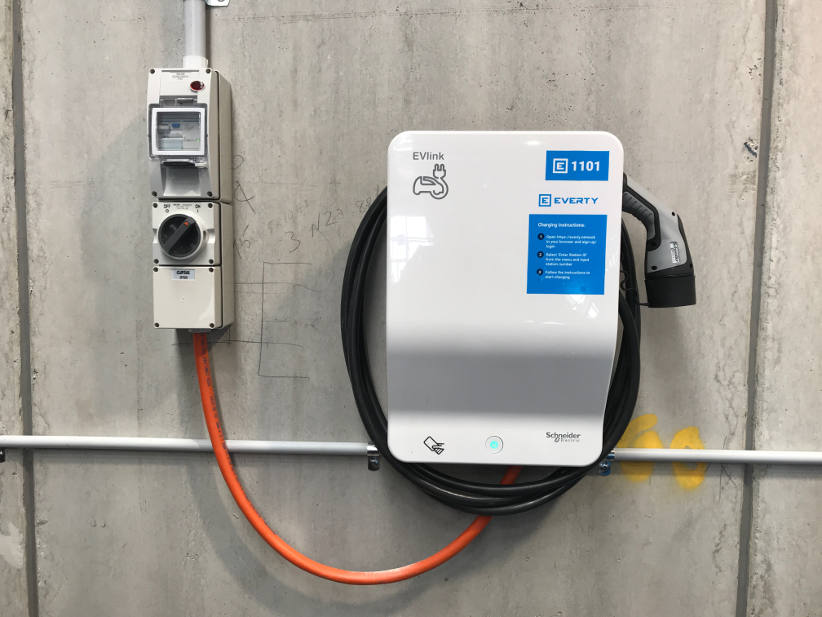 On the opening day of the 2021 Australasian Fleet Conference and Exhibition the gloves were taken off. A panel of three subject matter experts openly questioned the Federal and State government policies on electric and zero emissions vehicles. The speakers, and audience of fleet managers, were dumbfounded by the desire to tax electric vehicles so early in the adoption curve.

As the layers were peeled back, the politics of federation were revealed. The penny dropped when we were reminded that fuel excise is a Federal tax, that is declining with more fuel efficient vehicles, and the road user charges being implemented are State taxes. The States need money to maintain roads and the Federal government controls one of the major revenue sources used to build transport infrastructure.

But what about FBT? Should zero emission vehicles be exempt from FBT to encourage their adoption?

The discussion cited many overseas examples where governments had provided favourable tax schemes to encourage the adoption of zero emissions vehicles. Norway is the country everyone admires because currently, 50% of all registered vehicles are battery electric (BEV). And, the government has a goal that by 2025 all new vehicles sold should be zero emissions.

In the UK, the government gave Fleet Managers a significant signal of their intentions towards a zero emission fleet goal by eliminating the Benefit-in-kind (BIK) tax, which is the equivalent of FBT, in the 2020/21 financial year.

They calculate BIK based on the cost of the vehicle, the employee’s salary, and the amount of CO2 the vehicle produces. In 2018/19 the BIK on zero emissions vehicles was 16%. So dropping it to zero created a clear signal to fleet and salary sacrifice drivers on what they should be buying. And according to UK leasing company Tusker, 50% of their orders in 2020/21 were for zero emission vehicles.

For the 2021/22 financial year the BIK rate has increased to 1% for zero emissions cars which is still significantly lower than it was previously.

In Australia the most popular novated lease vehicle in 2020 was a Ford Ranger. Buying a dual cab ute for personal use doesn’t make much environmental, or financial, sense; but it’s what we do. The BIK on the Ranger would be 37% compared to 1% for an electric Hyundai IONIQ.

Here in Australia, using the ATO FBT Car Calculator, we looked at the Hyundai Kona because you can buy a petrol version and a zero emissions version. Unfortunately the numbers don’t work because the EV version of the Kona Highlander costs $30,000 more than the petrol version which seems a like F%^# you to the current government policies on zero emissions vehicles.