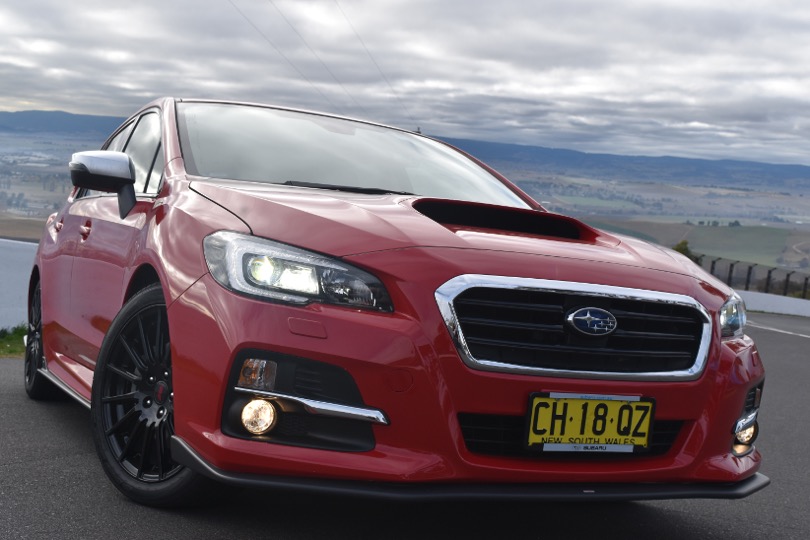 Doesn’t time fly? As we enter the third decade of the century it has never been a more exciting time to be involved in the fleet industry. Not since the Simpsons predicted Donald Trump as president, has the future looked so certain.

We’re entering the roaring twenties again. A time for economic growth, innovation and social freedom. A return to fun and frivolity where autonomous vehicles take over the roads powered by solar electricity and clean hydrogen.

Before we enter the future, let’s look back on the top ten fleet and novated stories published by Fleet Auto News during the previous decade.

It was a big win in 2016 but not the biggest fleet news to come out of WA in the last decade. Though as it turns out it was a big story that attracted a lot of interest on the Fleet Auto News website.

Interviews with key industry figures always attract good readership. And the FAN Women in Fleet series has become very popular. FAN interviewed James Frape in 2017 and it was widely promoted on social media by Compass Corp and other parties. It’s a great example of how to leverage content to drive awareness of your brand, people and services.

There’s nothing like a good takeover rumour to get people to click on a story. This was a good one and kept people talking for several months because of some comments by overseas executives from Super Group (parent company of SG Fleet). As it turns out nobody bought Eclipx.

Did anyone even notice? For years it was promised. And the supplier roadshows predicted armageddon; the fleet industry’s Y2K. I think it pasted without any big changes or issues.

The Holy Grail. I joined the fleet industry in 1994 and every Marketing Manager, BDE and National Sales Manager I had met since wanted this information without paying for it.

It took a partnership between AfMA and ACA Research in 2018 to finally answer the question. So it was with great anticipation on the first day of the 2018 AfMA conference that Steve Nuttall started his presentation. And what a disappointment – there aren’t that many big (or even medium) fleets in Australia. Keep knocking on doors guys; smaller fish are sweeter.

Have you ever wondered how many fleets there are in Australia?

When this story broke in 2015 I was hesitant about publishing because I was scared that it would damage the industry. But it was news, and if it made people review their own contractual arrangements the industry would be stronger in the long term. I had met some of the people involved though did not know them well enough to form an opinion. FAN only reported what had been already published by other media outlets and remained neutral on the case.

This is one of the first articles we published on Fleet Auto News because I was trying to attract some cashed-up European brands to advertise on the website. It didn’t work but it did give birth to the annual Novated Leasing Guide which in 2020 will be published for the fifth year.

What are the real benefits of luxury vehicle corporate programs?

One day I was researching an article and needed some information on pump prices. The information was available from several websites though it was too deep into the web for a Fleet Manager to find when they needed it. So I took the initiative to summarise and now update it every year.

This article was meant to help Fleet Managers; and help it did. It’s a simple page on the FAN website hidden in the Industry Statistics and Heavy Vehicles category. There’s no witty prose or subtle puns. It’s just definitions of GVM, TARE and GTM.

GVM, TARE and GTM – What do they mean?

I’m not sure why this article has been the most popular one ever published by Fleet Auto News. It’s good, but it’s not great. The car in the review is fantastic. The headline is awesome. Somehow it found a cult audience of Subaru lovers and then found a life of its own – it went viral!