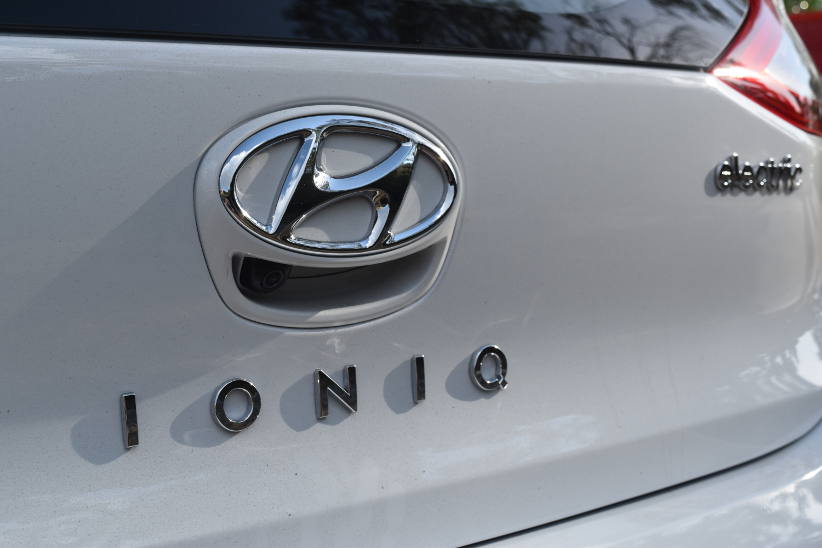 London is leading the way when it comes to registered electric vehicles (EV) in the UK with 5.6% of vehicles being plug-ins, according to research from Growthdeck, a private equity investment firm.

The city of London also offers the greatest density of public charging stations, with 36 charging points in just one square mile.

Gary Robins, head of business development at Growthdeck, said: “Electric vehicles are now firmly in the mainstream – not just for private users, but for some of the world’s biggest businesses.”

“The rapid implementation of charging infrastructure for this growing fleet of electric vehicles is becoming more important by the day.”

Second place Peterborough is home to large distribution centres for businesses including Tesco, Amazon and Ikea.

Fifth-place Slough is located close to Heathrow airport, and is a hub for international logistics, whilst Royal Mail has a 1.1 million sq ft worldwide distribution centre in the town, while DHL and Bidvest also have major operations there.

According to Growthdeck, the surge in EV demand is because of a reduced ‘range anxiety’, with the continued increase of charging points reducing such fears.

The UK’s charging infrastructure, however, is still a concern for taxis, minicabs and private vehicles with a wait of up to two hours to charge publicly holding them back from making the transition to EVs.

“As more and more businesses rely on electric vehicles, a lack of charging capacity will begin to impact the UK’s productivity as a whole,” said Robins.

“Industries such as taxis where money is time, access to charging points becomes even more important.”

It can recharge a vehicle in half and hour and aims to add to its King’s Cross and Heathrow Airport charging hubs, adding to 100 sites by 2025.

Robins continued: “eVHub provides a viable solution to the problems the charging capacity gap, which will position the business as major part of the city’s electric vehicle infrastructure.”