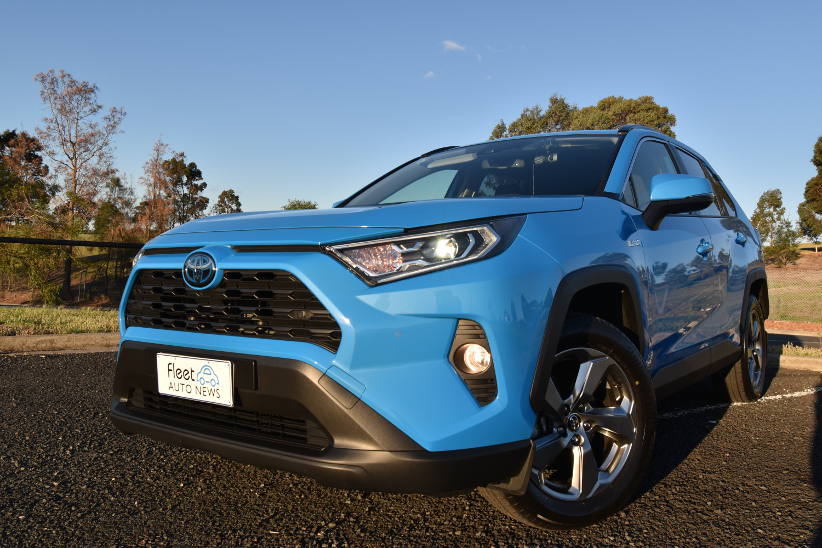 In a year that will be remembered for lockdowns and microchips, the local industry has sold more than one million new cars. It was predicted early in 2021 because the demand was there once the economy shows signs of recovery.

“Despite the pandemic restricting access to showrooms in 2021, Australian consumers found ways to purchase new vehicles and did so in solid numbers,” Mr Weber said.

“The global shortage of microprocessors, compounded by the pandemic, had an impact on the number of cars sold throughout Australia. Automotive manufacturers are continuing to work to strengthen supply chains in 2022.”

Passenger vehicles totalled 221,556 sold throughout the year, which is a decrease of 0.2 percent on 2020 figures.