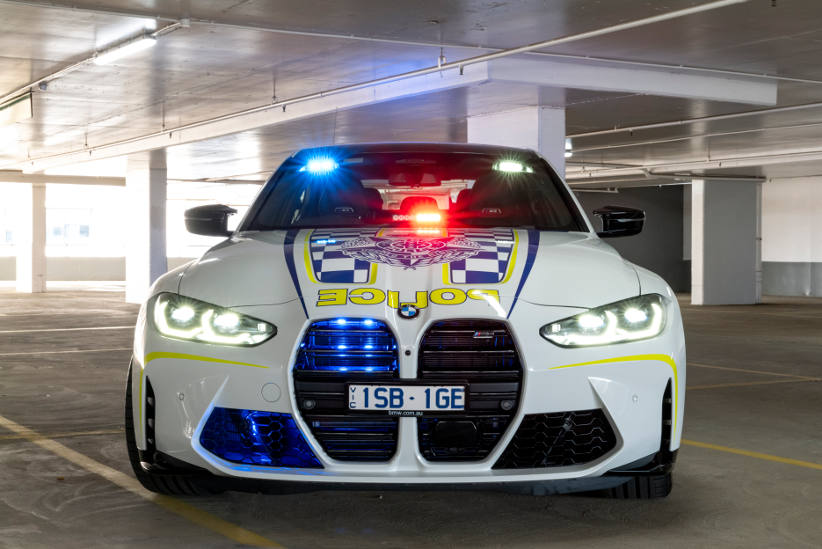 Victoria Police Highway Patrol has added a special new member to its fleet – the mighty BMW M3 Competition. The latest generation of BMW’s famed sports sedan, which had its world premiere in 2020 and launched to wide acclaim in Australia earlier this year, has been performing specialist duties in the hands of Victoria Police Highway Patrol officers in recent weeks across the state.

The M3 Competition will be on the Highway Patrol fleet for a temporary period as part of the Police Highway Patrol’s vehicle evaluation and assessment process. Provision of the high-performance model complements BMW’s strong association with Victoria Police following deployment of BMW 5 Series Highway Patrol vehicles in 2018.

BMW M vehicles have previously been a feature of Victoria Police, with the BMW M5 Competition joining the force for an evaluation period in 2019. The new BMW M3 Competition features a six-cylinder powerplant with BMW M TwinPower Turbo technology that develops 375kW and 650Nm.

The straight-six engine puts its power down through the rear wheels via an eight-speed M Steptronic transmission with Drivelogic for ultra-fast, precise shifts, and which contributes to achieving a standard sprint time of just 3.9-seconds.

Both the M3 Competition and its stablemate, the M4 Competition Coupé, are also now available with the renowned M xDrive system to deliver all-wheel-drive traction.

The M3 and M4 are additionally available with six-speed manual transmissions, which is unique in the segment. These models deliver 353kW and 550Nm and achieve 0-100km/h times of 4.1-seconds.

Performance elements of the BMW M3 and M4 are supported by an array of cutting-edge driver assistance and safety systems. All models come as standard with Parking Assistant Plus with surround-view camera system, Front Collision Warning and Lane Departure Warning, as well as the Speed Limit Info road sign detection system. 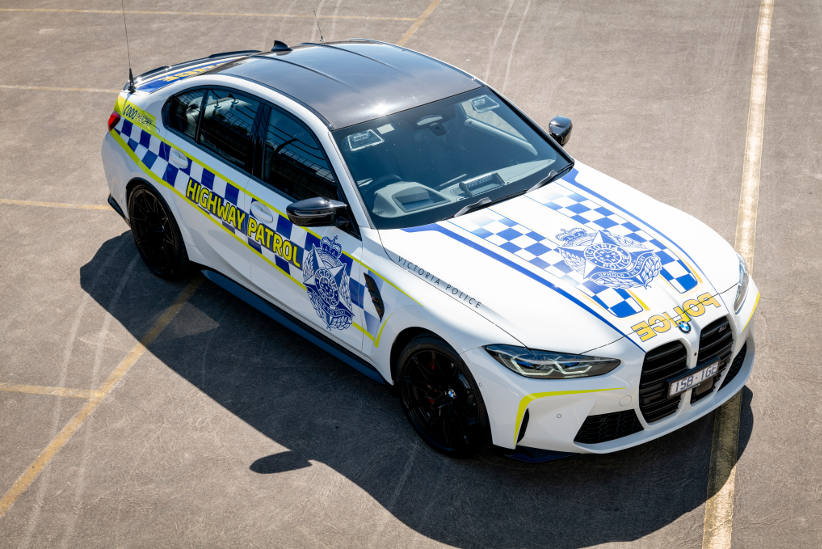