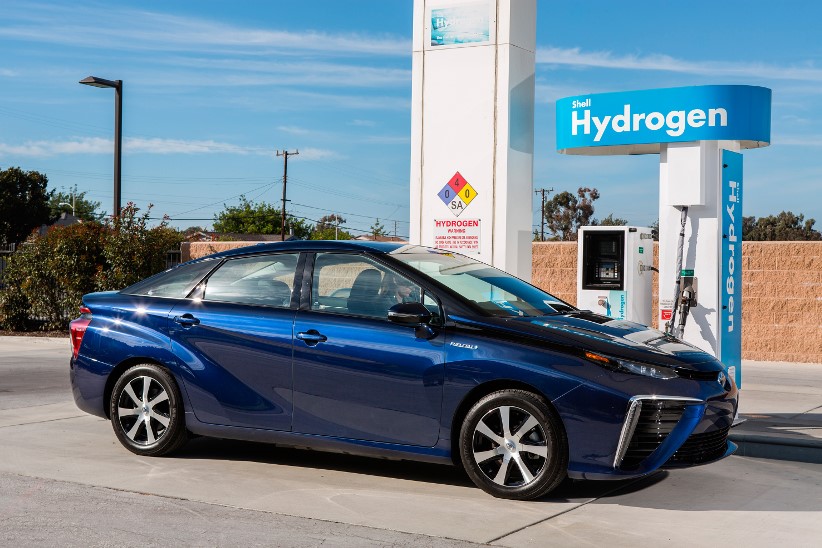 Toyota’s first commercially available fuel cell vehicle, the Mirai, will be on show for the first time in Australia at the 6th World Hydrogen Technologies Convention in Sydney in early October.

This will be the first time a right-hand drive fuel cell vehicle is in Australia and it will give the public a taste of the new technology that Toyota is introducing globally. Already on sale in Japan and soon to be available in North America and Europe, the Mirai was officially unveiled late last year.

In an impressive coup, Australia will be one of the first countries outside of these regions to display the Mirai. While it is in Australia, government representatives and other key stakeholders in Melbourne, Sydney and Canberra will be given the opportunity to experience the vehicle.

Mr Buttner said that while Toyota Australia is following the new technology with great interest, the relevant infrastructure needs to be in place before it can be sold here.

“It’s clear that Australians are searching for more eco-friendly options. Fuel cell vehicles emit only water and can offer the same convenience of petrol-powered cars,” Mr Buttner said. “However, before we can introduce these vehicles to Australia we need to have relevant infrastructure such as refueling stations, which will take time. That is why we need to work with industry and government to discuss the refueling infrastructure required in Australia to support fuel cell vehicles.”

Toyota has been developing fuel cell vehicles in-house for more than 20 years and regards hydrogen as a promising alternate fuel for the future.

The Mirai, which means future in Japanese, uses the Toyota Fuel Cell System (TFCS), which features both fuel cell and hybrid technology. TFCS is more energy efficient than internal combustion engines and emits only water vapor when driven.