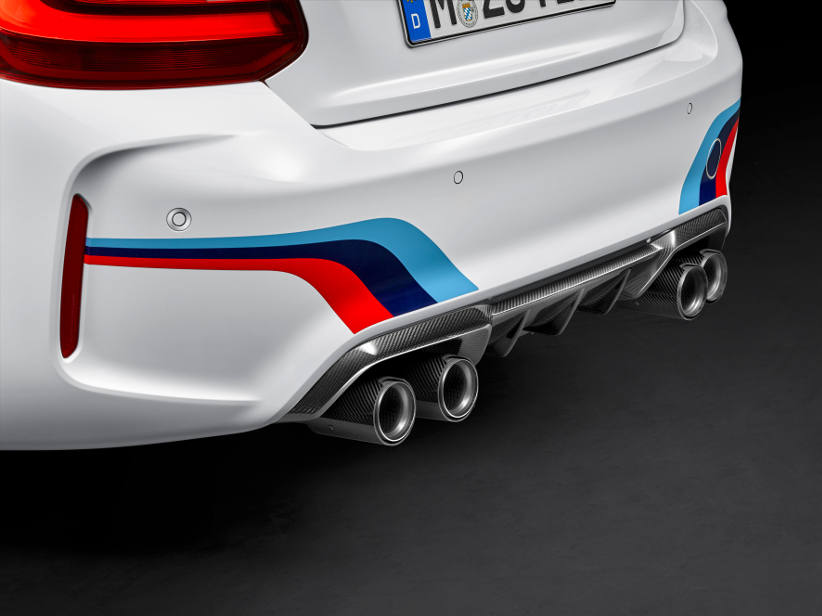 “If Australians purchased vehicles with best-in-class CO2 emissions in 2019, the related national average CO2 emissions would have fallen by 63 percent. Instead it was a decrease of 0.2 percent,” the National Transport Commission wrote on twitter in June.

This was one of the key findings from the statutory authority’s latest annual report: Carbon dioxide emissions intensity for new Australian light vehicles. The report is based on 2019 sales data of new passenger and light vehicles from the Federal Chamber of Automotive Industries

“If we choose new vehicles based on emissions performance, we can have a significant impact,” said Sandra McKay, NTC’s executive leader of sustainability.

The overall emissions intensity decrease of just 0.2 percent is the smallest improvement since NTC introduced the report on vehicle emissions in 2009.

The report is designed to help inform governments, fleet managers and consumers about Australia’s purchasing trends and the collective impacts of buying choices. It’s from the same authority which developed Chain of Responsibility policies and Heavy Vehicle Driver Fatigue reform.

The analysis found that over the last decade in Australia had shifted toward heavier vehicles with larger and more powerful engines, compared with Europe where purchases trended towards smaller vehicles with lower emissions.

The biggest segment contributor to emissions in Australia is 2019 were from the so-called pick-up 4×4 chassis, accounting for some 21 percent.  Small SUVs were close behind, making up 19 percent of emissions.

Diesel vehicles in the Australia new car parc are higher emitters of the greenhouse gas CO2, with an average intensity of 213g/km; compared with petrol vehicles’ average of 165/g/km.

The report noted in discussing the variation in trends between Australia and Europe, that Australia has fewer government incentives for lower emissions vehicles, and also relatively lower fuel prices.

Other key findings in the report include:

— Caroline Falls is a freelance reporter, writing for Australian and international business publications.