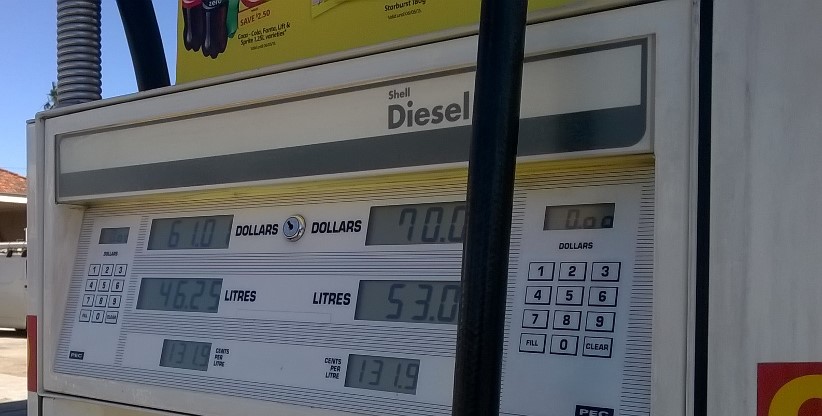 Onsite refueling is making a comeback

The idea of a vehicle returning back to base to charge its battery or refuel with hydrogen may sound like a new concept, but thirty years ago onsite refueling was common practice. Like trends in fashion, is this one coming back?

You could say that having petrol or diesel tanks buried beneath the car park was a legacy from the glory days of local manufacturing. When the need for fuel sources to run a run a factory provided an added benefit to the sales representatives that would all fill their cars up on Mondays and Fridays.

Back then the fuel was delivered in bulk and the company managed the tanks and pumps. It was before fuel cards became ubiquitous and a manual system was used to record the registration details and the amount of fuel.

Obviously there was an opportunity for people to take advantage of the system by filling extra tanks, or by siphoning the company car on the weekend to fill a second car and then refueling on Monday. But it was also a time before laptops,  mobile phones and emails; so there were more resources to manage manual processes.

The exception reports now in place for fuel cards such as tank overfills, missing odometers and litres per 100 kilometres, were created based on these old school tricks for getting free fuel.

Over time the regulations changes and environmental requirements to maintain fuel tanks became too onerous. At the same time electronic fuel cars were being introduced so it was cheaper and easier to give the company vehicles a fuel card that they could use anywhere.

This opened a new fraud opportunity for drivers due to the inability to restrict to fuel products only. Fleet managers struggled trying to catch drivers purchasing cigarettes, drinks and milk for the family. Technology soon closed this loophole and signaled the end of onsite fuel tanks.

Now in 2015 technology may be responsible for changing the refueling process again. Onsite refueling for back to base fleets could be a realistic solution using hydrogen or electricity.

Hyundai has shown with the hydrogen fueling station it has built at the Macquarie Park head office in Sydney that it can be done. The gas is delivered and stored in bottles (or created from the atmosphere if you spend a bit more money) without any environmental concerns because leaks just evaporate back into the air.

So maybe fleet managers, and drivers, need to remember that in a bygone era, ‘range anxiety’ was when you didn’t get enough practice before your weekly golf game.