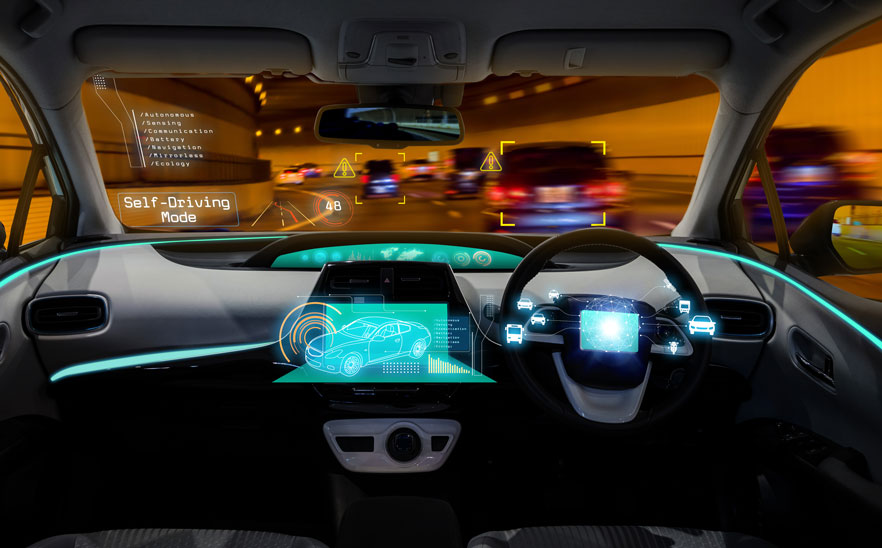 COVID is another setback for driverless in passenger vehicles

Uptake of autonomous vehicles for moving passengers is facing strong headwinds amid the onset of the coronavirus pandemic that’s swept the world in early 2020, said future trends analyst Richard Bishop in a June webinar from ADVI — Australia and New Zealand Driverless Vehicle Initiative.

The webinar was titled The Future of Automated Vehicles, Global Insights. Overseas experts Dr Tim Jones and Richard Bishop from the global think tank Future Agenda led the discussion. They are co-authors of “The Future of Autonomous Vehicles”, a 2019 report based on multiple expert discussions in places of the world were technology is being developed such as California and Frankfurt, and where deployment is ahead of the curve, such as Singapore. The online event was hosted by ADVI CEO Rita Excell.

So-called resistance sharing has always been a concern said Bishop, but the advent of the coronavirus has brought that to the forefront. “I don’t think anyone was optimistic that people would just clambour in,” said Bishop, referring to the willingness of people to share vehicles — a model critical for the return on investment of autonomous vehicles. “It’s now more complicated,” he added. Jones cited heightened concerns about sharing vehicles with strangers, and about privacy.

“Delivery is an entirely different thing,” said Bishop. He cited an example of Google’s driverless vehicle Waymo project.  Waymo in late May returned its vehicles to the road to do deliveries in the San Fransisco Bay area after suspending them in late March due to the coronavirus. “It created a really fantastic pivot point for Waymo,” said Bishop. Waymo had been previously focussed on preparing its service for passengers and has diverted that focus to deliveries.

Another aspect of the future of autonomous vehicles is that the trajectory for trucking is likely unchanged.

“On the heavy vehicle side things don’t change much because of COVID,” said Jones. “There was and remains a very clear sense among experts and industry that trucking automation was the leading use case,” said Bishop, adding “Think about logistics when a single truck can keep moving for 24 hours a day just stopping for fuel.”

The report is being used to inform people. The test of how good it is, will be how long it gets used, said Jones, adding that lots of OEMs, universities and governments around the world are downloading it, said Jones.

ADVI describes itself as a peak industry advisory body. It’s vision is to accelerate the successful adoption of driverless vehicles in Australia and New Zealand. It provides research to educate industry and communities about the opportunities and barriers to the technology.

— Caroline Falls is a freelance reporter, writing for Australian and international business publications. She can be contacted at carolinefalls@gmail.com.