LATEST NEWS
SYDNEY
Home Fleet Manager What are the risks when running a Grey Fleet? 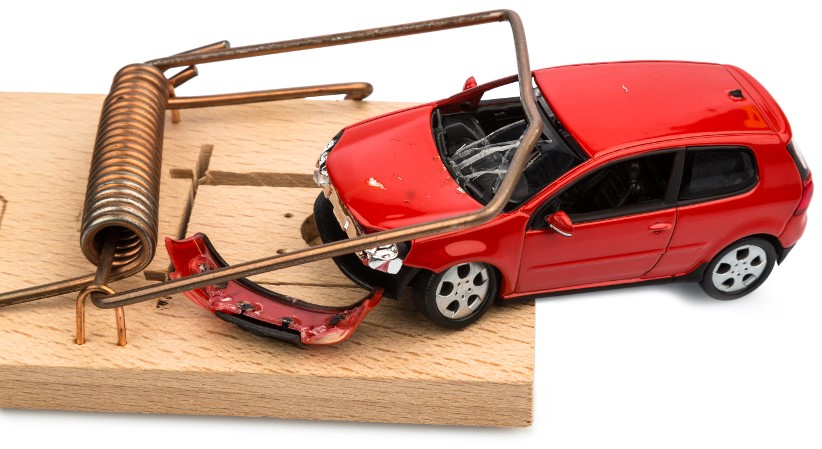 What are the risks when running a Grey Fleet?

Recent awareness among fleet managers and organisations of the risks and issues involved in running a grey fleet is reflected in a surge in interest in appropriate management systems, including identifying how many are in your fleet, what they are being used for and setting a policy.

The legal liabilities from accidents involving employee-owned vehicles for work; as well as reputational risks to the organisation from allowing dangerous or poorly maintained vehicles to be use for work trips should be enough to call leaders to action.

Tim Roberts, principal consultant at Perth-based Fleet Strategy, said awareness of the term grey fleet has ballooned in recent years, though there is still a long way to go in terms of organisations developing the appropriate management systems.

“In my experience over the last four years whenever I’ve walked into an organisation they were aware of grey fleet and they were either working to manage and implement systems or wanting to do something about it.”

The key issue to appreciate with a grey fleet is that the vehicle being used by an employee or volunteer for any task that may be considered work — dropping off mail on the way home, going from one site to another — is under various laws considered to be a place of work.

Laws governing workplaces also ascribe duties for safety of their employees and the public to an employer. Therefore, there are duty of care clauses enshrined in laws, such as the Work Health & Safety Act 2012 (Commonwealth), that make an employer generally responsible for providing and maintaining a work environment that is free of risk to health and safety, and ensuring that conditions of the workplace are monitored for the purpose of preventing injury to workers arising from the conduct of their work.

Work Safe Australia’s 2014 report “Work-Related Traumatic Injury Fatalities” shows that across 12 years of the series, two-thirds of worker fatalities involved vehicles. The report also states that over the period from 2007 to 2014, 61 percent of bystander fatalities were due to a vehicle incident.

Certainly, consultants we asked said that any boss asked the question: “What is the greatest health and safety concern in your organisation?” is likely to answer: “vehicle safety”.

The thing with grey fleets is that they carry even greater risks to the organisation than their regular company fleet, largely because they are older, with less up-to-date safety features such as air bags, stability control and anti-lock braking.

It’s clear then what the risks of running a grey fleet are. It should also be clear that any organisation needs to determine if it has a grey fleet, if it wants to suspend or continue running one, and communicate clearly its policy to employees and volunteers.