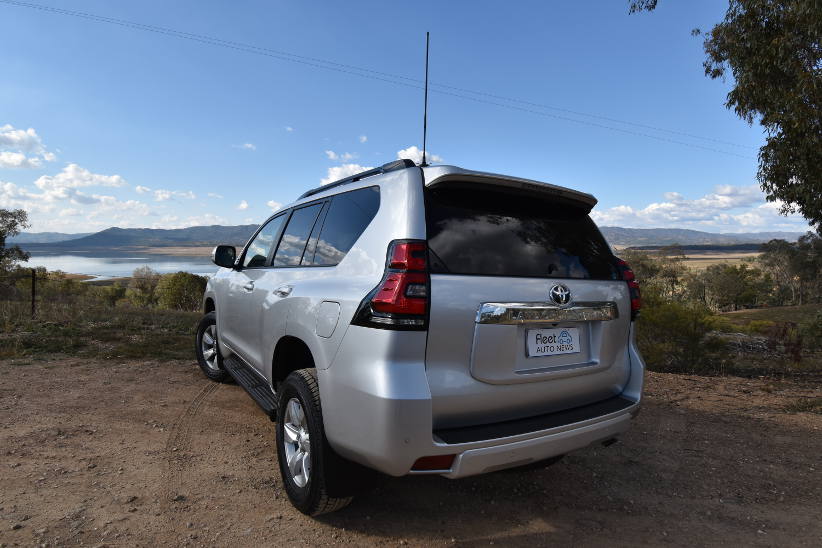 The Federal Chamber of Automotive Industries (FCAI), the peak body for the automotive industry in Australia, released the new vehicle sales figures for the first month of calendar year 2021.

This January 2021 result follows the strong recovery indicated by the overall sales figures for the final months of 2020, and to some extent reflects the built-up demand over the COVID lockdown.

FCAI chief executive, Tony Weber, said the January result was a very positive sign for the industry. He noted: “During the past three months sales had increased by 12.4 per cent compared to the corresponding period twelve months earlier. The January sales numbers are indicative of positive consumer confidence in the domestic economy. With attractive interest rates and a range of other economic indicators encouraging consumption, we hope to see this trend in new vehicle purchasing continue through 2021,” Mr Weber said.

The sales growth in January 2021 compared to January 2020 was due to increased demand from private buyers, with sales up 25.4% in that category. Sales to business buyers was down 1.3 percent, with sales to Government and Rental also falling by 11.2 per cent and 12.4 per cent respectively.