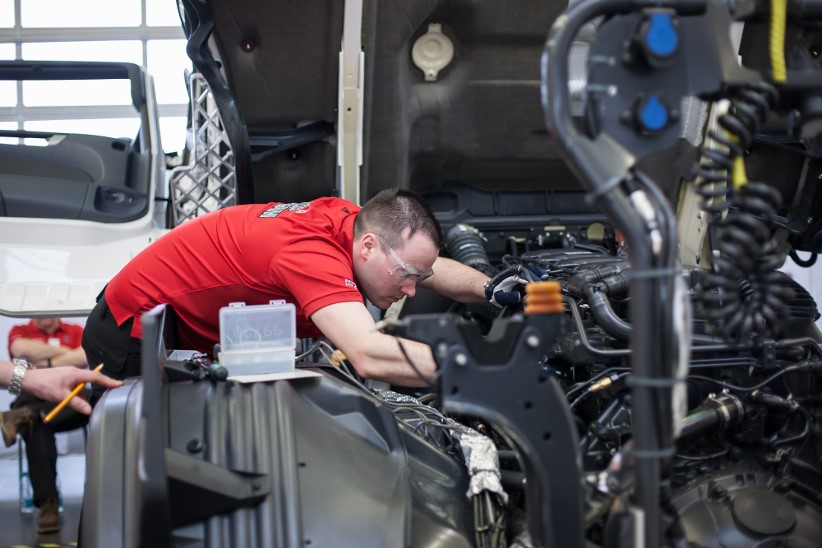 Fleet decision-makers are being warned fleet maintenance will require greater attention with lengthening delays to new car and van deliveries.

The industry is being impacted by longer lead times for new cars and vans as manufacturers struggle to cope with the global semiconductor shortage.

Every car- and van-maker is being impacted by the computer chip crisis, with some delivery times for cars lengthening from three to six months, and many new vans not expected to be delivered until 2022.

“We are seeing probably the worst new car and van supply situation that any of us working in the fleet industry have ever experienced,” Peter Golding, FleetCheck

Vehicle production lines have been temporarily halted, focus has been shifted to high demand vehicles and some options are not being offered.

Furthermore, with the auto industry facing tough new emissions targets, lower emitting models have been prioritised in some cases.

Peter Golding, managing director at the fleet software specialist FleetCheck, said: “We are seeing probably the worst new car and van supply situation that any of us working in the fleet industry have ever experienced.

“This creates a variety of issues but probably the most significant is that it means that businesses will have to keep operating vehicles that were planned for replacement for longer – and sometimes much longer.”

The biggest impact of this will be on maintenance, explains Golding. “Fleets need to ensure that they have plans in place that will keep these vehicles operating in a safe and efficient manner,” he said.

Golding believes issues are potentially more likely to arise among commercial vehicle fleets, given the pressures under which they have been operating during the pandemic.

“If you have a three year old car that has spent much of the last year being used much less than planned because of the rise of remote meetings during the coronavirus crisis, then extending its replacement to four years requires some intervention but is relatively simple,” he said.

“The picture is possibly going to be different for vans. There are a lot of light commercial vehicles that have undergone heavy usage over the last year in everything from front line pandemic services to home shopping.

“Not being able to replace a van that is already six years old and already perhaps already considered well past its prime by its operator is an issue.”

Steve Winter, head of fleet at British Gas, which, with its parent company Centrica, operates 12,000 vehicles, is experiencing delays for both cars and vans.

British Gas says it is running vehicles that are six years old into a seventh year, which will impact maintenance costs. Vans will also require an additional MOT and, with van residual values at record levels, it will potentially miss out on profits shared on sale price.

Golding says fleets need to look at vehicles very closely and perhaps step up the inspections regime that they are undergoing. “It is all about doing as much as possible to ensure safety and reliability, that these vehicles are fit for use in both a personal and operational sense,” he added.

“Certainly, we are now having in-depth conversations with some of our customers who are finding that they cannot easily replace their most aged vans and advising them on maintenance measures that should be taken, almost on a vehicle-by-vehicle basis.”