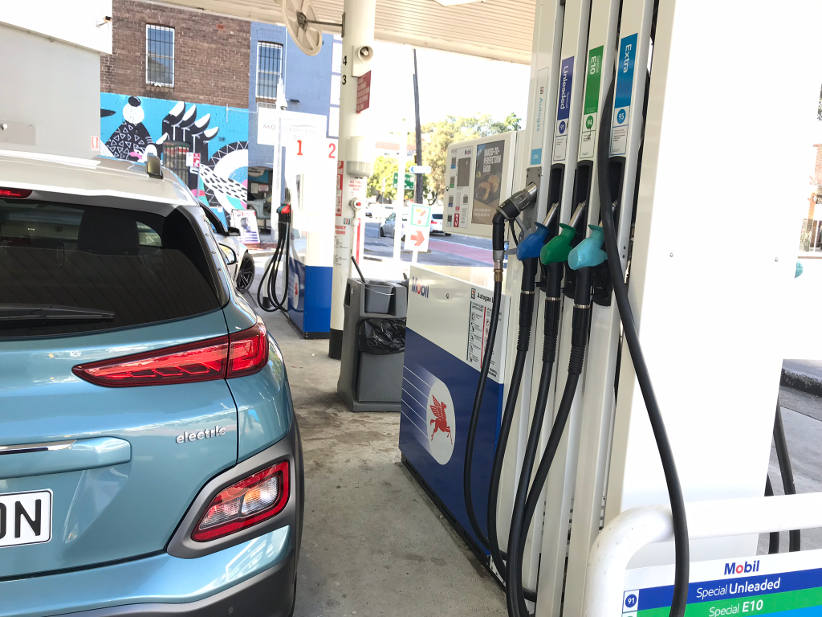 Old habits take a while to change

UK petrol shortage – can it happen in Australia?

The recent headlines about petrol stations running dry in the UK made the FAN team think, could this happen in Australia? And after a few minutes searching on the web we think it could. The issue has been caused by a shortage of truck drivers to deliver the fuel. According to news sources, there is plenty of petrol and diesel in the UK; they just don’t have anyone to deliver it.

Locally, parcel deliveries have been delayed due to staff shortages and increased demand as we all embraced online shopping. Australia Post has launched an advertising campaign asking everyone to be patient. They have hired more staff, added more fleet vehicles, and are ramping up to cope with the busiest months of the year.

In 2019, SBS reported on a Volvo Group study that said trucks move around 75 per cent of (non-bulk) domestic freight which was expected to double by 2030. And this year, a quick Google search provides a number of articles and data highlighting the issue across then country.

Some of issues for the industry include:

These issues listed above will take a coordinate effort from all industry stakeholders and shocks to the eco-system (COVID) will always cause short-term pain. And this is a good thing; because when people feel uncomfortable they look at problems differently. And ideas that were too costly, or too crazy, become solutions.

Our internal naval gazing lead us back to the topic of electric vehicles. We asked ourselves, has COVID accelerated the adoption of EVs in fleets? Our team of fleet experts couldn’t confirm this hypothesis; but it did seem like a solution to the avoid future shortages at the petrol pump caused by global supply disruptions, or local transport industry labour issues.

The October VFACTS announcement reported 4,029 electric vehicles have been sold locally in 2021 (excluding Tesla because they don’t report numbers to VFACTS). This compares to 1,411 in the same period last year.

Popularity is growing with Hyundai releasing 230 IONIQ 5 to the market earlier this year which they sold out very quickly. While is planning for the EV6, they are selling Niro EV, PHEV and hybrid models to fleet early adopters now.

FAN is predicting 2023/24 as the tipping point for electric vehicles in fleets. There will be more models, increased supply and lower prices. It will be the State government incentives for private and corporate EV buyers combined with the mandates for government fleets to replace ICE cars with zero emissions vehicles that will drive demand.

Then by 2026, the first wave of used electric vehicles will be available able to private buyers at reasonable prices. This gives industry five years to work through the issues related to charging infrastructure installation and customer billing.

By this stage, petrol sales too fleets will be on the decline and there’ll be enough spare truck drivers to delivery food and other essentials. See – problem solved with electric fleet vehicles!