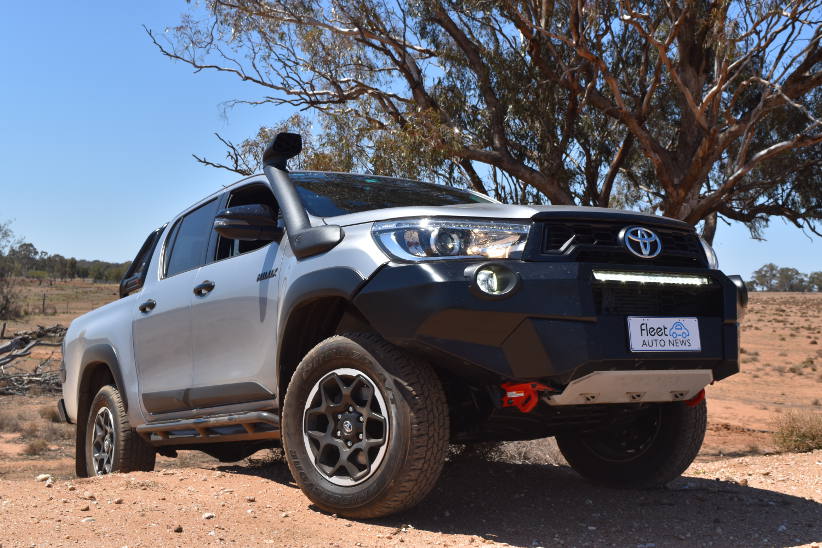 Top selling vehicles over a decade – how times have changed

The top selling vehicles changed more dramatically over the last decade more than any other time in the history of fleet management or novated leasing. In 2010 the Holden Commodore still held a slim lead as the best selling car post-GFC. It wouldn’t last for long because Fleet Managers had already ‘optimised’ their fleet size and needed another way to reduce costs further.

While the top selling vehicles don’t always translate into the most popular fleet vehicles, the rise of Mazda during the last decade certainly has changed what fleet drivers will accept as a company car or novated lease.

The rapidly improving small car segment had already won over the public with the giant killing Mazda3, so fleets could now switch drivers into a Toyota Corolla, Holden Cruze or Hyundai i30 without any resistance from the HR department or unions.

SUV’s were gaining popularity for novated buyers with the Mazda CX-5 sneaking into the top sellers in 2014. It has taken a while for fleets to adopt the SUV as the ‘new wagon’, though in 2019 you can see a change coming with the RAV4 Hybrid being launched and fleets looking once again at reducing CO2 emissions.

The big surprise late in the decade was the rise of the ‘lifestyle vehicle’. It’s unbelievable how popular the 4X4 dual cab ute has become with fleets and private buyers. The driveway acceptance has improved faster than the ride quality and creature comforts of these reliable work horses. You can even buy a Mercedes-Benz dual cab 4X4 ute.

The market leading Toyota Hilux SR5 sells for more than $50k and Toyota is now tapping into the ‘cash up tradie’ market with higher grade models with a sticker price of $60k+. Ford got in on the act early in the decade with the all-new Ranger focusing on fleet and mining buyers and then reacted quickly to the lifestyle market by launching the Raptor before the decade was over.

The luxury brands certainly had a good run during the decade. The strategy of launching smaller (cheaper) models to reach down and pull-up the brand conscious first time luxury car buyer proved as successful as the social media kudos it gave their customers. Once hooked on the brand status, with access to cheap money and rising property wealth, buyers moved from the smaller car into a range of European SUVs as their hobbies changed and families grew.

Unfortunately at the end of the decade the bubble had burst with all manufacturers experiencing a decline as 2019 new car sales continued lower month after month finishing 7.8% down on 2018 – which was still 13% up on 2009.

The table below shows the top sellers each year since 2010 (Source: VFACTS).