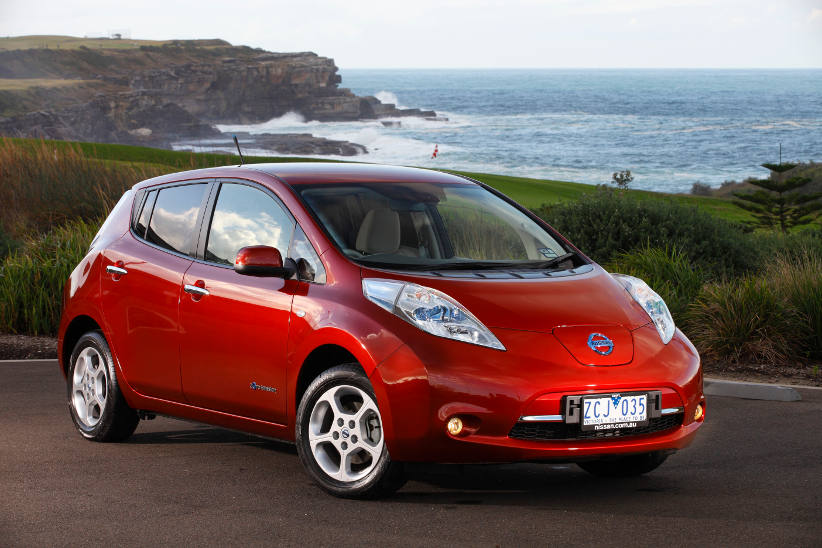 The ownership experience of an EV early adopter

In February a group called Solar Citizens held an online rally to ‘Stop the EV tax’. FAN attended and heard a some good reasons why the government should be supporting the rollout of electric vehicles; not taxing them.

One of the speakers at the rally was John Pye, an EV early adopter from Victoria that had purchased a 2nd hand Nissan Leaf as a grey import from Japan. His vehicle is a 2014 model with 15,000 kilometres and a battery range of 12o kilometres. He paid $18,000 and the battery performance was rated at 85%.

John lives in country Victoria and wanted to reduce his carbon emissions. Before making the purchase he analysed his driving habits and test drove a friend’s EV. He found that most of his trips were less than 5o kilometres so the range on the older Nissan Leaf would be ok.

The family still have a second car. They use their Subaru Outback for trips to Melbourne, towing and other outdoor activities though 90% of the trips are done in the electric Nissan Leaf.

It sounded like he has become the advocate for electric vehicles in his local community by offering test drives to anyone that asks. He said people are always surprised with the space and leg room, the level of quality and specifications and, of course, the performance.

Everyone asks about the cost to run. John shared an image of his instrument cluster showing 7.5 kilometres per kilowatt hour. We  assumed he would travel the average of 15,000 kilometres per annum when we calculated how much money he would be savings on fuel using the EV Savings Calculator at myelectriccar.com.au. Our numbers gave him $966 extra in his pocket each year (compared to a small petrol powered car) if he was paying for electricity instead of getting it for free from his solar panels.

The lack of maintenance has been the most noticeable thing for John. It only needs wipers and tyres. The brakes last forecast because of the regenerative braking.

He isn’t worried about the battery failing or losing efficiency because of the pace of technological improvements. If it does need replacing there will be cheaper retrofit options available because the rest of the world are moving ahead with electric vehicles.

I enjoyed hearing about this real life example from a private EV owner. John’s motivations were simple and aligned to his desire to reduce his carbon footprint in all aspects of his life. He found an innovative way around the high initial cost and used facts to alleviate his range anxiety. It feels like everyone else is just making excuses.