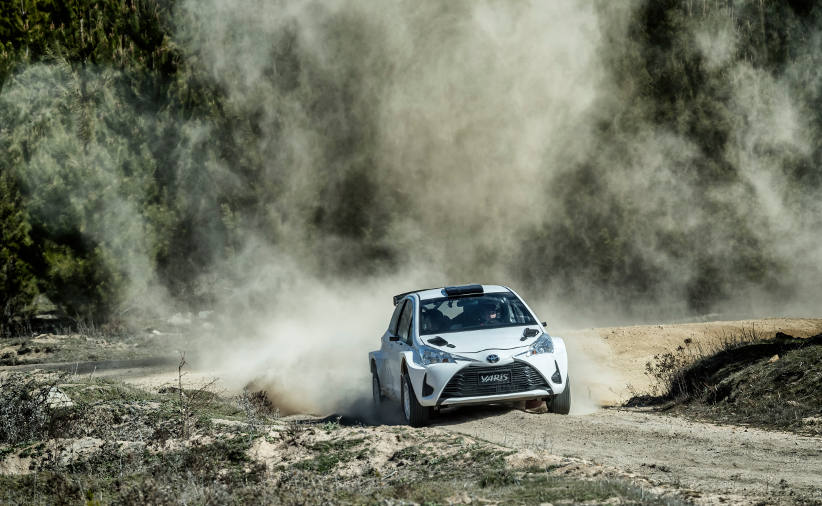 A different kind of rally

My first rally in support of electric vehicles

When I saw the invite from the Electric Vehicle Council about an online rally in February to ‘Stop the EV tax’ I wasn’t sure what to expect. Obviously I was interested in reporting on the topic. And wanted to hear more about the recently announced road user taxes. But I’ve never been an activist so attending a ‘rally’ seemed a bit confronting.

The rally was organised by Solar Citizens who are an independent, community-based organisation working to protect and grow renewable energy in Australia.

During the introduction the host, Ellen Roberts, explained that the organisation started approximately 10 years ago and lobbied governments to encourage the adoption of roof top solar as a viable power source. This appears to have been a success and now they are turning their attention to electric vehicles.

Behyad Jafari, CEO at the Electric Vehicle Council, gave a brief presentation and the chat room started to get active. He started by talking about the economics of electric vehicles and indicated that he would like to see the government take the same journey as they had done with solar panels. Start slow with some incentives, assist households with the transition until the market reaches a point where the economics make their own case for consumers.

He was surprised the government was talking about road user charges on EVs instead of providing incentives to get the ball rolling. With only 20,000 electric vehicle owners currently in Australia the state and federal governments are getting in early with a tax before there are too many voices to complain.

With these statements the posts in the chat room from the 170+ attendees started to gain some momentum. It appeared no one understood the government’s logic or motivations when compared to the rest of the world who are encouraging the electrification of the carparc.

Jafari shared some slides with data showing that in Victoria, transport was the 2nd largest source of emissions and was increasing each year. He then addressed the ‘do nothing’ approach with information from the annual new car emissions report by the National Transport Commission (NTC). It showed that the average CO2 emissions from new vehicles sold has barely changed in five years.

“If Australians purchased vehicles with best-in-class CO2 emissions in 2019, the related national average CO2 emissions would have fallen by 63 percent. Instead it was a decrease of 0.2 percent,” the National Transport Commission wrote on twitter in June 2020. This quote confirms that fleets, novated lease buyers and consumers will need a push towards electric vehicles.

Climate and emissions aren’t the only angles being discussed with governments to push the benefits of electrification.

The rally finished with a Take Action segment. Attendees were encouraged to get on the phone straight away and ring their local member to express their disagreement with the proposed Tax on EVs.

Solar Citizens had made it easy on their website. You entered your address to get the direct line to your MP. They even advised how the call might be handled by a staffer and what the talking points should be. Then one of the speakers made their call so you could watch and learn.

Consumers, activists and EV early adopters are passionate about this issue and working to make a change. What are Fleet Managers doing? Does the industry know what it wants on this issue? How can they have a voice? Do fleets need to ensure policy is designed with them in mind? It was only my first rally, maybe not my last.