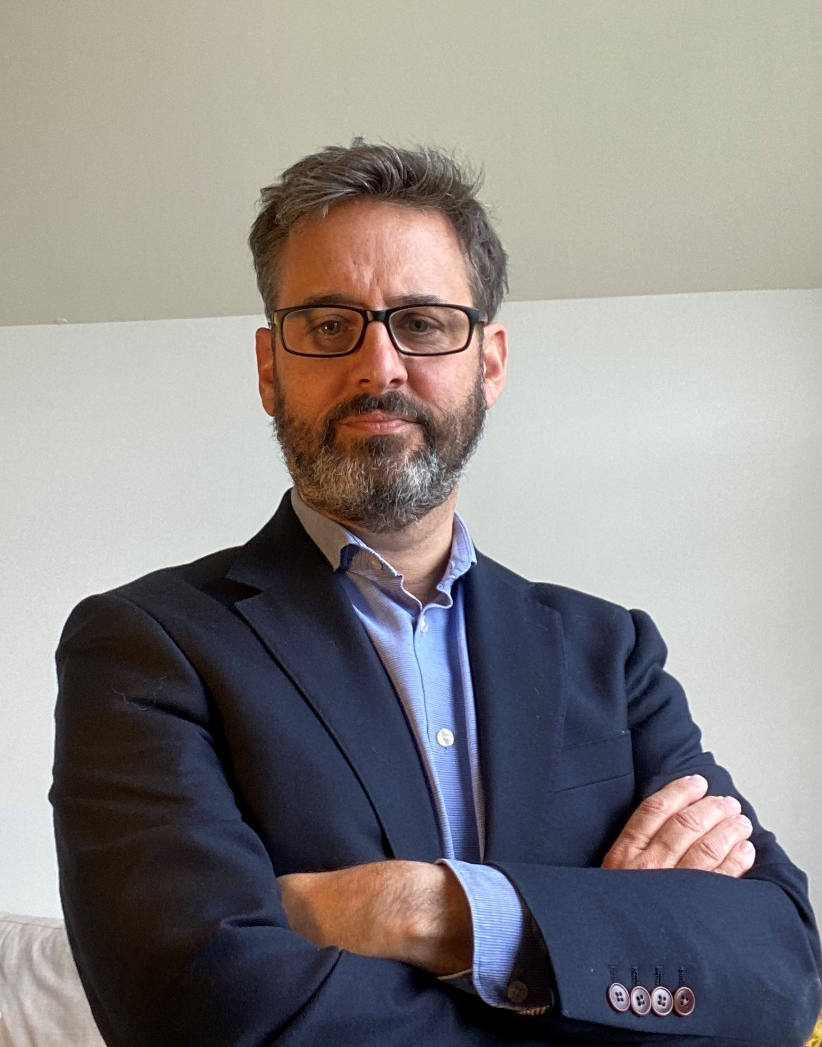 Sofico is seeing growing success in the UK with an increasing number of implementations for its Miles fleet and mobility management system, a doubling in size of its UK workforce and an expansion in office space.

The leading software provider to the global automotive finance, leasing and fleet and mobility management industry, Sofico set up a new regional office in the UK two years ago to better service the growing numbers of local customers.

Sofico Services UK is based at Malvern, Worcestershire, where the number of employees has doubled in recent months, with a large percentage of new recruits taken on during the current Coronavirus pandemic. Experienced personnel have been added from the UK fleet industry along with staff from other parts of Sofico’s global network, including Mexico and Australia.

At the same time, the business has doubled its office space as it increases resources to cope with a growing number of implementations for the Miles platform, including manufacturer captive and independent leasing companies.

In the UK, Miles’ customers now include six leading leasing companies and funders.

“And we have been able to expand the business during the pandemic through remote working which we transitioned to very early on during the lockdown with no loss of service to customers.  However, we are now seeing a gradual return to the office, with up to 50% of the workforce in the office at any one time.

“As a policy, Sofico is encouraging its employees around the world to return to the office where possible. We feel that this promotes greater collaboration and enhanced people development which is even more important with the number of new starters,” he said.

The UK success story is part of a strategy developed by Sofico in recent years to establish a local presence in its key markets so that customers can be better supported through local, native-speaking staff familiar with the market and its culture.

“As a result, we are able to optimise Miles for the UK and offer improvements to meet UK-driven changes pro-actively,” added Roger Smith.

This local office approach has seen the opening of European offices in France, Germany, and the Netherlands, along with other locations including Mexico, Japan and Australia.

With more than 50 implementations around the world, Miles has now become the system of choice for many automotive finance and leasing businesses that want to be seen as innovative and capable of offering their customers solutions in areas such as hybrid leases, mobility solutions and subscriptions.

Sofico now operates in 27 countries globally, and last year completed a record 11 implementations of Miles in several new countries including Romania, South Korea and Denmark.  At the same time, it also began new projects in countries it had not had a presence in before, such as Algeria, South Africa and Sweden.

Earlier this year, Sofico presented its Vision 2020-2025, outlining plans aimed at maintaining a healthy growth of around 15% per annum through ongoing investment and product development.