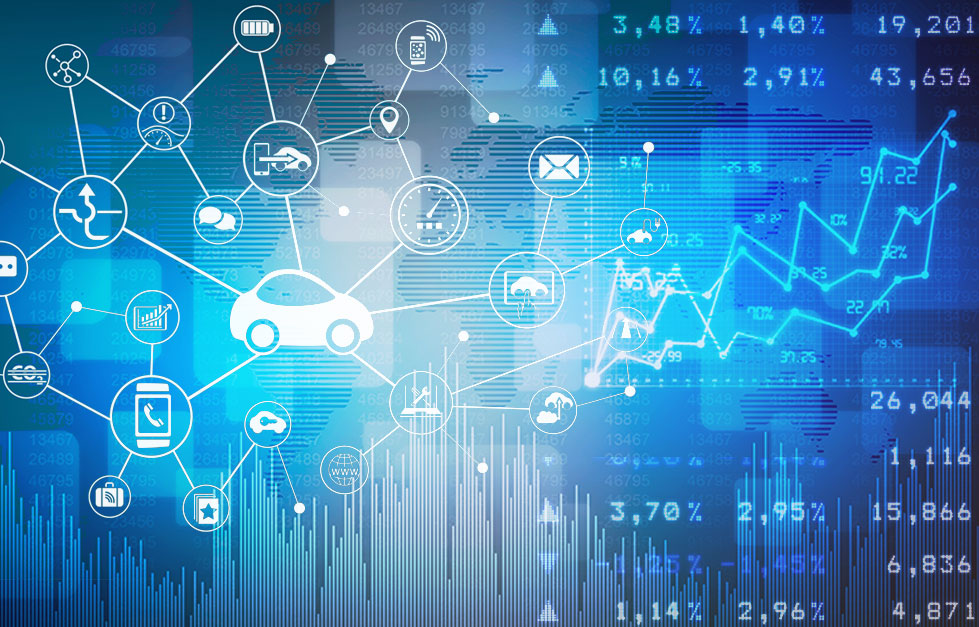 A slump in new car sales has impacted one of SG Fleet’s core business units — novated leasing — so much so that it the company has reported a decline in revenue and profit for the six months ended December 31.

It’s the first decline in either headline figure since the company listed on the stock exchange five years ago in early 2014.

“The operating conditions we experienced during the period in the consumer auto environment were the worst we have encountered for a decade or so,” said Robbie Blau, CEO of SG Fleet., in a statement on the results.

“In the absence of wage growth and in the context of the perceived negative wealth effect from the housing downturn, consumers just aren’t spending or are delaying purchase decisions. This is particularly so for larger ticket items.”

The performance of the novated business reflected an 11.5 percent slump in new car sales in the six months ended Dec. 31, and undermined the strong showing of other parts of the business.

In a presentation to investors the company said in Australia its corporate business is performing well, though consumer conditions are challenging. It noted along with the slump in new vehicles sales and novated leases, stagnant wages growth, was also depressing consumer sentiment.

In the UK, it was seeing significant profitability progress and in its third geographical zone of business, New Zealand, there was a strong pipeline of opportunities.

SG Fleet made four key points when discussing its strategy and outlook:

SG Fleet considered the operating environment for its business was an ongoing challenge. The industry remains competitive and it has been impacted by various financial services reviews. For example, it said there are “lengthier processing times for bank credit approvals as consequence of Royal Commission review.”

One positive it noted was that residual values on vehicles were strong, assisted by a slowing retail market and supply shortages as a result of weather events.

The company maintained a 65 percent payout ratio of NPATA (net profit after tax and amortisation) to shareholders, declaring an interim dividend of 8.169 cents per shares fully franked.