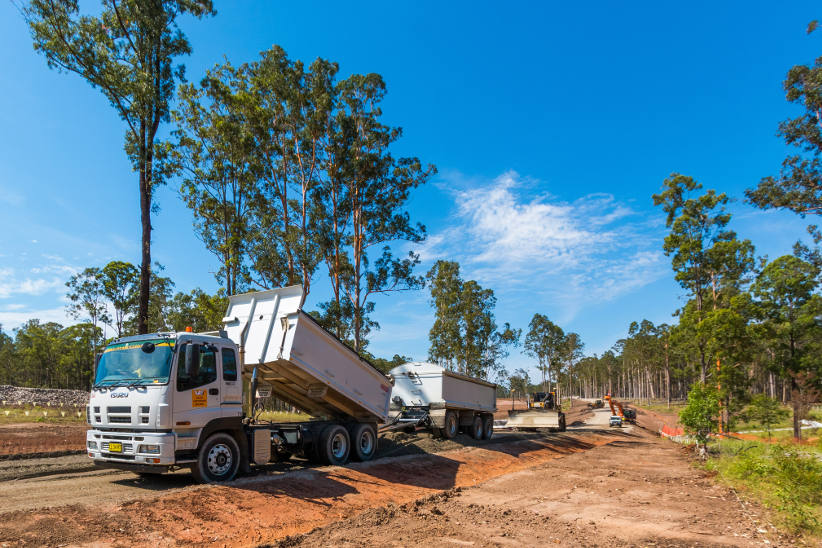 Australia’s appetite for modern technology that matches heavy vehicles to a specific task has grown to 17 per cent of all new heavy vehicles, according to a new report released this week.

NHVR CEO Sal Petroccitto said the joint report by the Australian Road Transport Suppliers Association (ARTSA) and the NHVR into the Performance Based Standards (PBS) scheme showed the significant penetration of PBS-approved vehicles into the Australian market.

“The PBS scheme has developed into a world-leading program for which the entire Australian heavy vehicle industry can be very proud,” Mr Petroccitto said.

ARTSA Chairman Dr Peter Hart said the data showed what can be achieved when manufacturers, government and operators work closely together.

“The fact that almost one-in-six heavy vehicles manufactured in 2017 is PBS is a credit to our industry’s willingness to embrace new technology and designs,” Dr Hart said.

The design, manufacture and operation of a PBS vehicle involves a considerable investment, but more and more operators are choosing that path because the benefits that PBS vehicles deliver to their business warrants that additional investment.

“PBS is a good example of regulators setting clear parameters for industry to follow and allowing industry to do the rest. There are clear winners all round from this process including safety and environmental benefits for the community and performance benefits for industry,” Mr Petroccitto said.

For more information on the PBS scheme or to view the report visit www.nhvr.gov.au/pbs