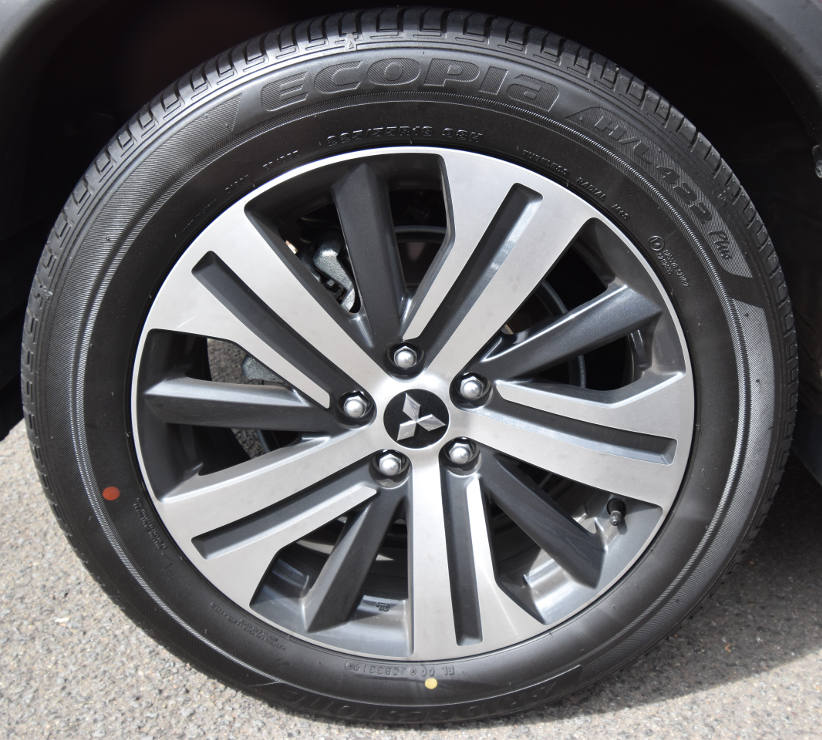 You may not think about it, but most of your fleet vehicles purchased in 2020 will already be Level 2 autonomous. Plus, any ANCAP five star rated vehicle purchased in 2021 will include a number of driver assistance technologies that will remove the input from the driver for large portions of a journey.

So, have tyres for your fleet or novated lease vehicles become more important than ever? The industry (tyre and OEMs) will say that replacing tyres with the same brand and specifications recommended by the manufacturer is critical to maintaining vehicle performance. Ten years ago, performance referred to handling, ride comfort and stopping distance. In the future it will mean safety.

Some of the future tyre trends expected with autonomous vehicles include mandatory run-flat-tyres (RFT) so the vehicle can keep driving if the tyre is punctured; improved quietness because EVs don’t have an engine; narrower and larger diameters to reduce rolling resistance; and new materials to reduce carbon emissions during the tyre life.

Any discussion on the maintenance of electric autonomous vehicles quickly turns to the benefits of reduced operating costs. Fewer moving parts and fluids equal less time off-the-road for servicing and more kilometres being travelled to wear out the rubber on the tyres. This will apply to fleet and novated lease vehicles as well.

So when it’s time to replace the tyres, why would it be different with a semi-autonomous vehicle compared to a vehicle controlled only with driver inputs?

The first thing to consider is – not all tyres are the same. They aren’t just black and round with a hole in the middle. The top brands (the ones that vehicle manufacturers use for their new products) spend millions on research and development. When a new vehicle is being developed the tyre manufacturers are engaged early in the process and are asked to submit designs that comply to a number of criteria including price, quietness and performance when being controlled by a human or a computer.

In the 1990s and 2000s, ‘like for like’ was the Fleet Manager’s mantra with tyres. Since the GFC, and a focus on reducing operating costs, organisations have moved towards cheaper options that may meet the minimum legal requirements (same speed and load rating) but don’t offer the same level of performance as the original equipment.

In the next decade when a computer will be in control of the fleet vehicle more often than the human, purchasing on price alone is not recommended.

If an autonomous vehicle (Level 2-5) is designed to respond in a certain way in an emergency situation with the original equipment; and the tyres are the only the contact point with the road; sticking with the manufacturer’s recommendation sounds like a good way to reduce the risk (and liability) for the fleet operator.

To help you identify the OE fitments, vehicle manufactures have started using codes on the tyres. At the moment these mainly apply to European brands though it’s expected to become more widespread in the future. For example:

In this episode of Talking Automotive with Mark Palavestra and John Sinclair, they talk to Santo Amoddio, Managing Director at Glass’s Informati... Read more

Volkswagen Australia has updated the local fleet market by announcing that the global semi-conductor shortage and international demand will impact the... Read more

Find answers to your Novated Lease FAQ (Frequently Asked Questions) Question Why is it called a Novated Lease? Answer This is because of the special t... Read more

This article was originally published on Fleet News. In the UK, Toyota is offering new and used customers a service-activated warranty called Relax, w... Read more