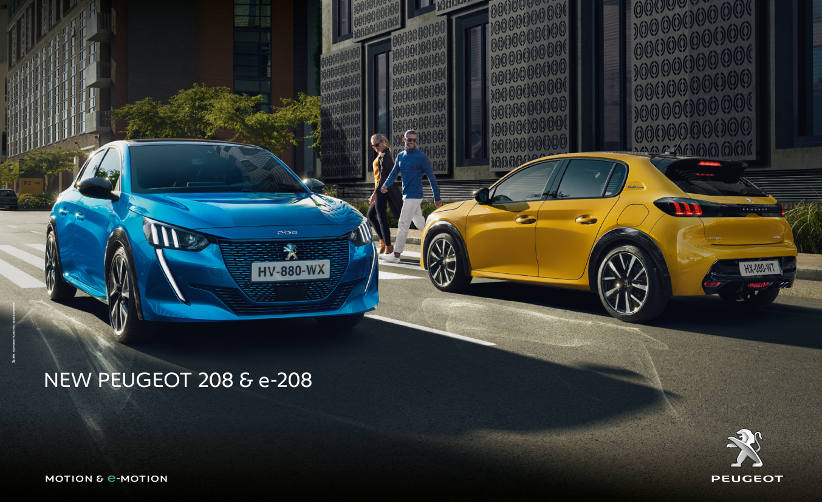 Geneva International Motor Show Moves to the Virtual World for 2020

The recently cancelled Geneva International Motor Show (GIMS) kicks off each year with a live presentation of the European COTY award. The show must go on and so via webcast the European car of the year was announced in early March.

The Peugeot 208 was named 2020 winner at a presentation beamed via the internet.

“I will put it in a suitcase and bring it to you,” said Frank Janssen, CEO of the COTY Awards, holding the trophy up on the screen for Peugot CEO Jean Phillipe Imparato, who said he was watching the presentation from an office in the UK.

“It is a great moment; absolutely fantastic,” said Imparato as he was filmed accepting the award. “It is a big surprise and big pleasure for us.”

The 90th edition of the Geneva International Motor Show was cancelled just days earlier amid concerns about the spread of the Covid-19, the novel coronavirus sweeping the world. Several cases of people with the novel virus had just been identified in Switzerland and many more in bordering countries like Italy.

While everyone is disappointed (including me on my way to Geneva), there wasn’t any time to cry about it as organisers and media had to get to work on bringing the highlights to their audiences in other ways.

“Despite of the cancellation of the Geneva International Motor Show, the organisers have decided to broadcast the Car of the Year award ceremony via live-streaming on Monday, March 2,” the GIMS organisers said in a press statement.

The show attracts as many as 500,000 participants a year and is a key event in the automotive world. Traditionally, the GIMS is a showcase for the presentation of over a hundred world premieres.

After the event was cancelled, exhibitors scrambled to offer up what they were preparing to present in real life in the virtual world. The GIMS organisers said they would stream press conferences and presentations of the world premieres organised by the manufacturers in different locations.

The car of the year was selected from a group of seven finalists. Other finalists in alphabetical order included:  BMW 1-Series, Ford Puma, Porsche Taycan, Renault Clio, Tesla Model 3, and Toyota Corolla.

Janssen, also a motoring journalist at German magazine Stern, announced the final round of voting. Jury members had to award 25 points, spread over at least five of the seven models. The jury comprised 60 motoring journalists from 23 countries. The final round of voting took place at Palexpo, also known as the Palais des Expositiones, in Geneva, the venue of the now defunct 2020 GIMS.

The broadcast may be found on the #GimsSwiss Facebook page. The Car of the Year is organised by seven major magazines in Europe: Auto in Italy, Autocar in the United Kingdom, Autopista in Spain, Autovisie in the Netherlands, L’Automobile Magazine in France, Stern in Germany and Vi Bilägare in Sweden.

The process is a long one. The first round took place in Denmark in September 2019, with some 35 vehicles in the contest. The field was narrowed to seven finalists in February during a test campaign in Mortefontaine, France. In circuit and road trials, both during the day and at night, the judges gave marks for design, comfort, safety, environmental efficiency, road handling, performance, functionality and accreditation. Technical innovation and the quality/price ratio were also considerations.