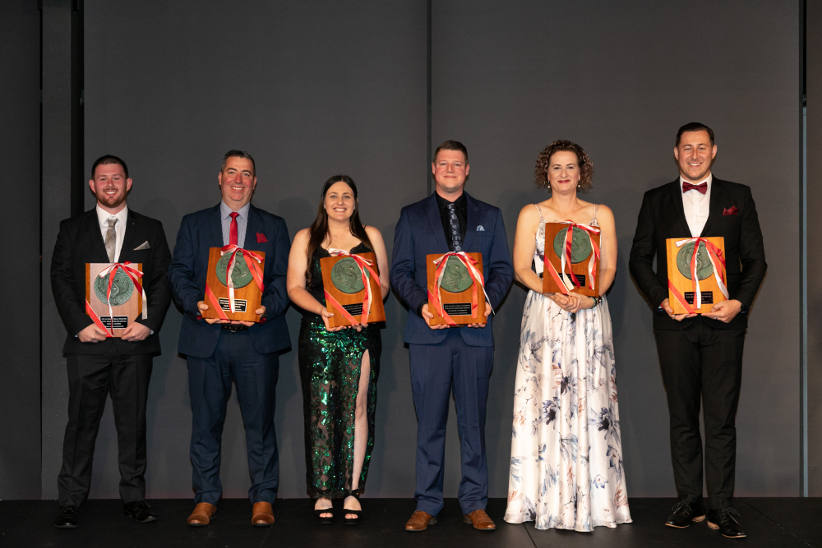 Your Toyota fleet and novated vehicles are good hands with twenty two-year-old Queenslander Natasha Smith who has become the first woman in the world to win the Technician Champion award in Toyota’s National Skills competition.

Now in its 35th year, the National Skills competition is held in over 90 countries and regions around the world and is the largest annual automotive skills development program in Australia, open to Toyota employees from more than 250 dealerships across the country. 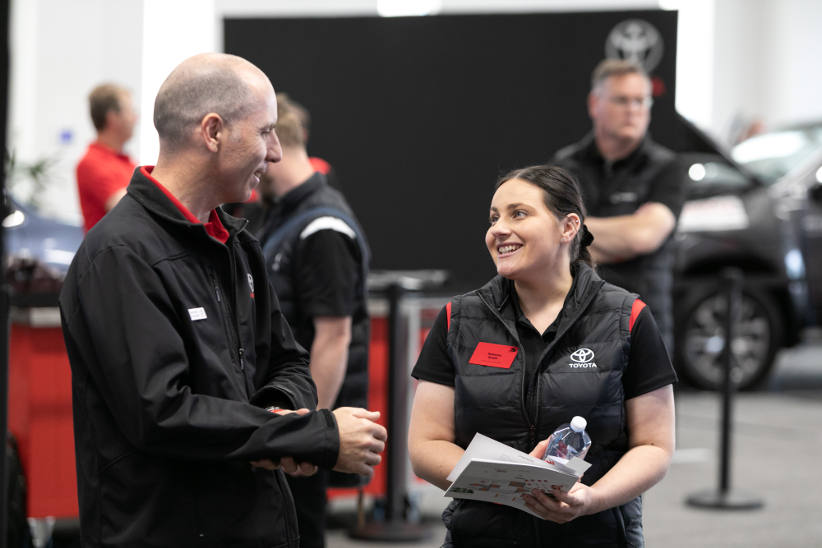 Raised on a farm where she grew up tinkering with machinery alongside her father, Natasha only completed her Toyota Network Training apprenticeship in February this year after graduating from the program in just three and half years, instead of the usual four years.

The Motorama Toyota technician said it was a surreal experience to be crowned the category winner at not only a national level, but also to be the first woman to win the category on a global level.

“Knowing the quality of skills of the guys I was competing against was very high, winning the category title is an incredible achievement that will stay with me for the rest of my life,” Natasha said.

“The quality of the Toyota Network Training program, together with the great support of my workshop team and the advice of my exceptional trainers, is what gave me the necessary skills to take out the title,” she said.

Along with five other national finalists in the category, her skills and technical knowledge were put to the test across a range of challenges including stripping and replacing a CVT, knowledge of the repair manual, and adjusting manual transmission gear ratios in a day of competition held at Toyota headquarters in Port Melbourne.

Toyota’s National Skills competition features six categories of various aspects of dealership service and draws entrants from around the country who first complete a series of online challenges and assessments.

The best of those then compete at a regional or state level before the 30 National finalists undertake real world scenarios in front of an audience of dealer staff, TAFE executives, senior Toyota management and a panel of judges.

Toyota Vice President Sales and Marketing, Sean Hanley, said the level of skill shown by its dealership employees was exceptional.

“Natasha is an outstanding example of how anyone with a passion for their craft can excel and it’s that level of service across all of our business that we aim to deliver for our guests,” Mr Hanley said.

“I would like to congratulate all of our 2019 National Champions, whose skills and knowledge epitomise the high-quality guest service Toyota offers,” he said.

The winners of the six champion categories of Service Advisor, Technician, Diagnosis Technician, Parts Sales, Guest Experience Manager and Sales Walkaround were presented with their awards at a Gala Dinner held at the Glasshouse in Melbourne. 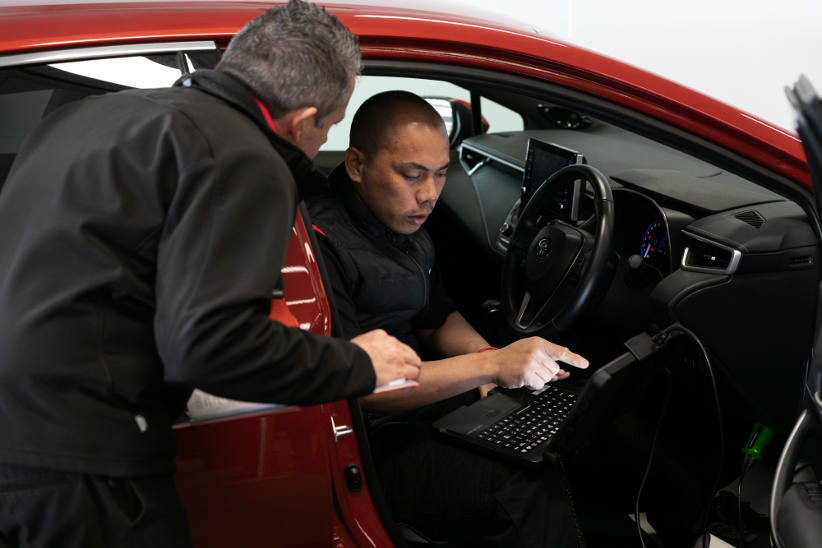 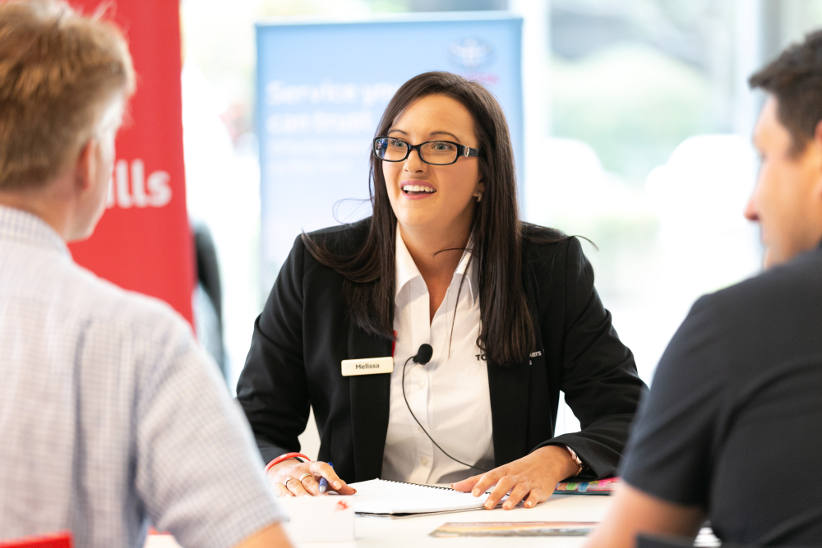 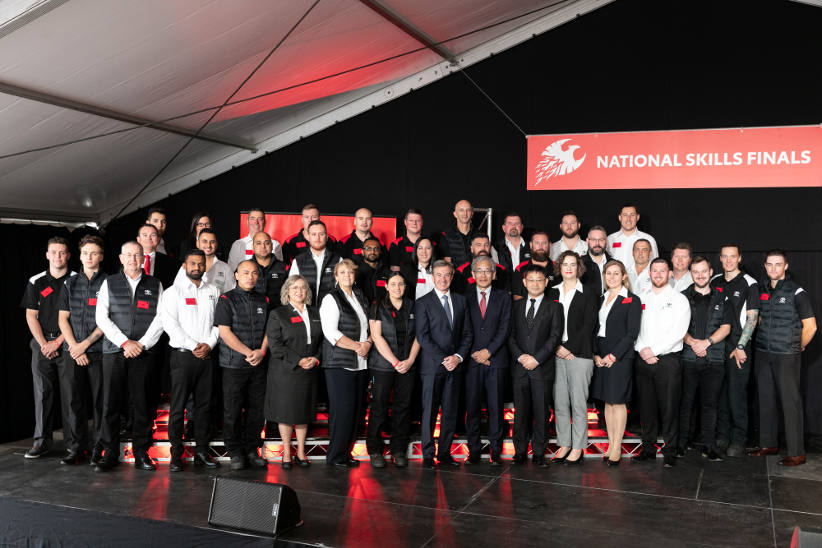