Western Australia turned up in droves to join the global transition to electric and fuel cell electric transport in November, at the second annual iDriveWA: Towards Zero Emissions Conference and Exhibition at the Driver Risk Management centre near the Perth Airport.

WA may have reputation for being a bit sluggish when it comes to getting on board with the EV transition, this couldn’t be further from reality.

Yes, WA’s isolation, huge road and electricity networks, large scale resources and agricultural sectors and off-road culture present real challenges. But WA boasts the first electric fast charging highway in the country built in 2015 by the RAC, has amongst the highest rooftop solar penetration in the world and is about to build the longest Fast Charging network in the country, reaching from Esperance in the state’s south, to Kununurra, a staggering distance of around 4,000 km. To put that in comparison, that would get you from London to Iraq. 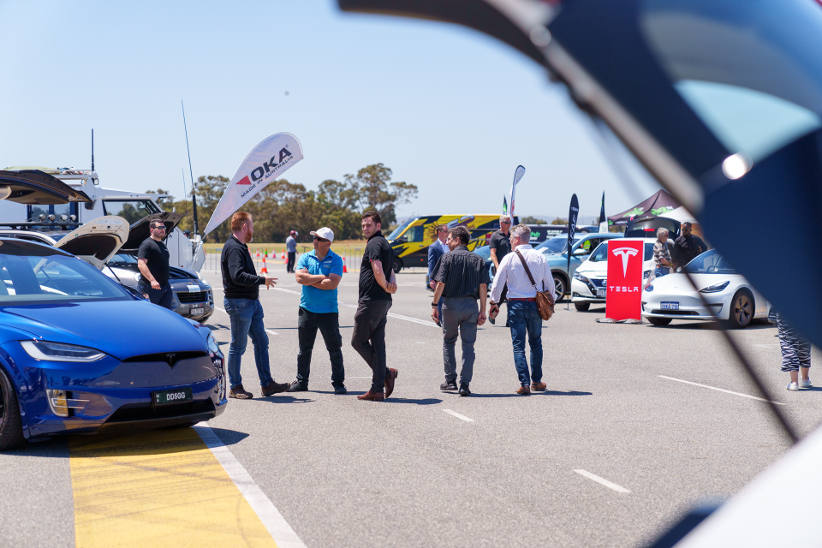 Over 1,200 attendees registered for this year’s event, and more than 500 individual test drives were taken by visitors, in a wide range of electric cars, bikes, scooters and even some Mine Spec 4×4’s and Mini Buses. Some were lucky enough to get joy ride in the TOCEVA Racing world-first Targa Class winning Tesla Model 3 Performance.

The conference itself was a melting pot of thought leadership, including presentations from the Electric Vehicle Council of Australia, Caterpillar, Volvo, ABB, state and federal government presenters, and featured a live cross to Scotland’s COP26 Australia Pavilion by local energy business Hydrogen West. 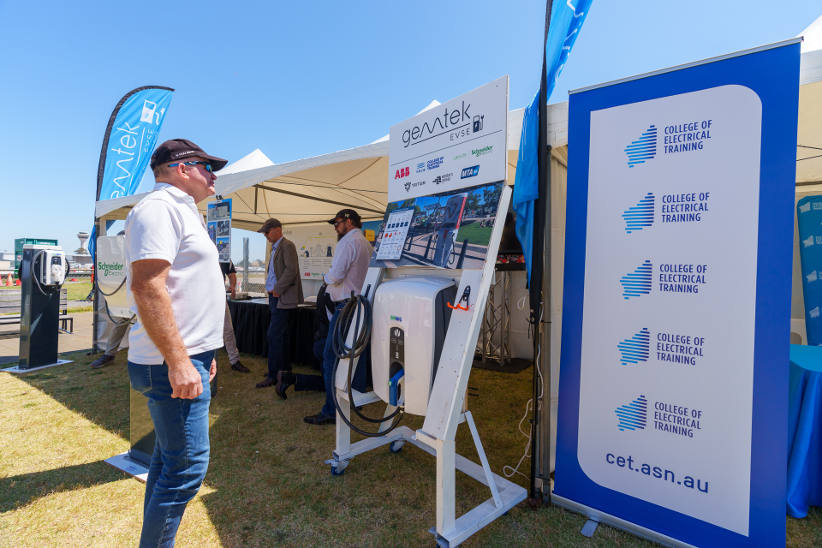 Capped with a personal presentation by Fully Charged’s Robert Llewellyn (the world’s most viewed online Electric Vehicle show), to inspire WA to continue to build the momentum, the iDriveWA: Towards Zero Emissions Expo looks set to grow along with demand for electric vehicles over the coming years. Possibly interest in Electric Vehicles may one day be as strong as the popular 4WD & Adventure show, particularly as we see more brands and vehicles coming to Australia, on the back of

Net Zero commitments and torturously slow federal policy, recently internationally ridiculed for comments such as “EV’s will ruin the weekend”. 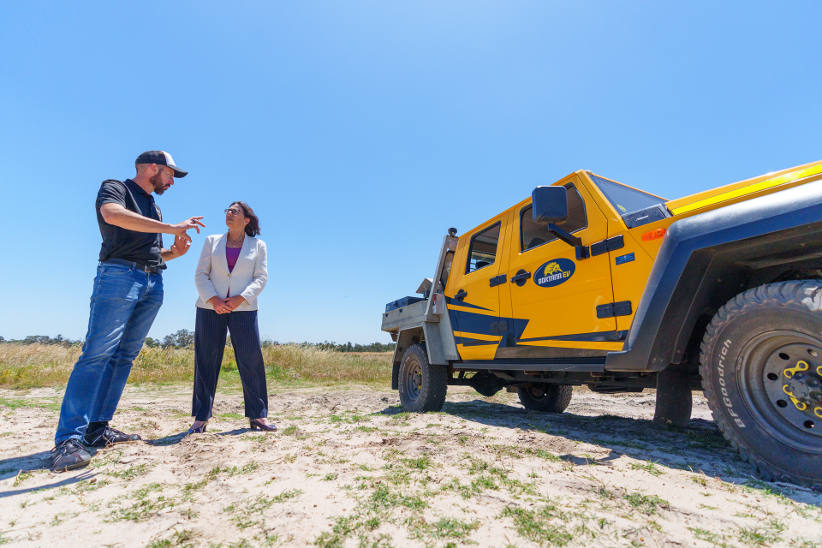