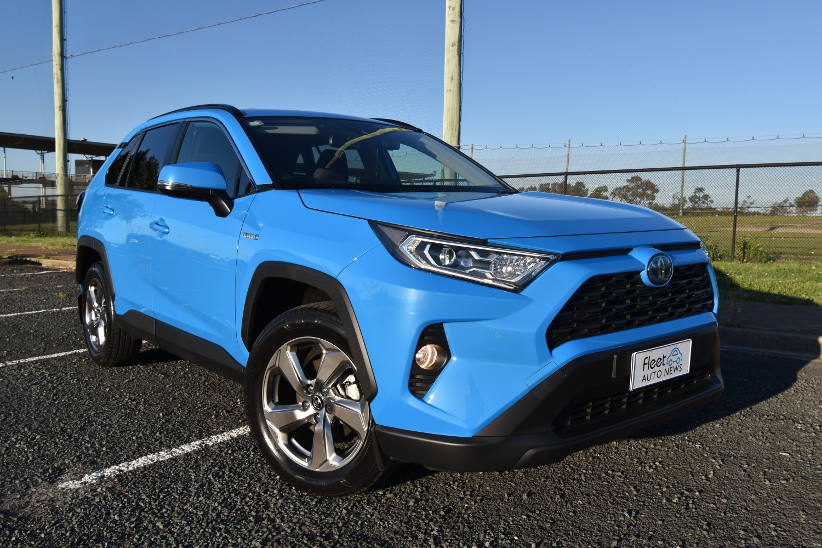 Toyota plans to ramp up production in December

Toyota Motor Corporation (TMC) announced today it expects all its manufacturing plants in Japan to be operating normally in December, with production forecast to reach 800,000 vehicles.

The global carmaker said the production estimate for next month was made possible by the co-operation of all stakeholders, including suppliers.

This follows repeated adjustments to production plans since August due to parts shortages resulting from COVID-19 restrictions in Southeast Asia.

TMC said the target of 800,000 vehicles for next month includes recovery from the impact of previous production cutbacks and would be a December record.

“This is extremely positive news, and we are optimistic about future production,” Mr Hanley said. “We appreciate the trust and patience our customers have shown us during this challenging time. We are doing everything we can to get customers behind the wheel of their new Toyota vehicles as quickly as possible.”