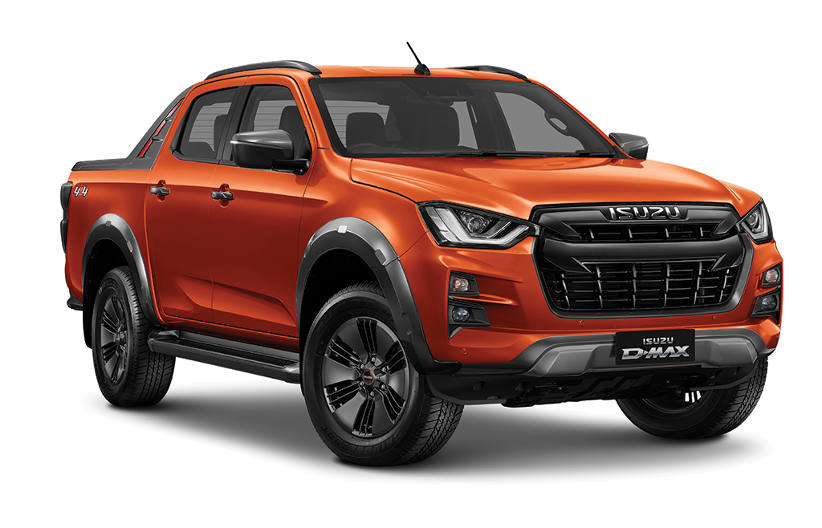 It has been six years in the making and countless hours of research with fleet customers, so when it was launched last month, Rod Caldwell, General Manager Fleet Sales at Isuzu Ute Australia (IUA), was bursting with excitement and couldn’t wait to share the news with FAN.

And the story got better in September when it was confirmed by ANCAP that the D-MAX had received a five star rating across the entire range making it the first vehicle to be tested locally under the new 2020 standards. You could say its the safest ute on the road in Australia.

“It has been six years in the making and since Australia is the largest export market for IUA there was lots of interaction with the factory, our key fleet customers and engineers from Japan” says Caldwell.

“The ANCAP rating is icing on the cake for a vehicle that is so different to the previous model and has been designed to meet the needs of fleet buyers and with the X-Terrain we now provide a 4X4 ute option for novated customers because the payload meets the ‘less than one tonne’ tax ruling.”

Apart from the obvious increase in comfort and tech, a major difference between the previous model and the all new D-MAX is safety across the range. IUA is telling the market that driver, passenger and pedestrian safety aren’t optional and you should not pay extra for safety. Instead you’ll see the options for comfort and technology increase as you move through the range and IUA are aiming for the luxury ute buyer with the X-Terrain model.

Safety is important for government and mining fleet buyers which previously wouldn’t consider the D-MAX because it didn’t have an ANCAP five star rating across the entire range. IUA has also improved driver comfort with improved seat design and a steering column that provides tilt and telescopic adjustments. A little thing that makes a big difference when the car is your workplace.

IUA haven’t just focused on the vehicle in their attempt to attract fleet buyers. They have overhauled their fleet plan to include traditional fleet buyers with increased focus on the SME market. There are now several categories:

The range of new fleet plans will allow IUA to work with customers via dealerships and head office to deliver a better level of service and a more efficient purchasing process.

With all the excitement and anticipation from fleet and retailer buyers demand has outstripped supply to push wait times out three to four months.

“We expected strong demand from retail and fleet buyers when it was launched though we did the original forecasting at a time when the country was in lockdown. So we are in our third week of sales and starting to see some delays due to a very high demand however the factory has increased production,” confirms Caldwell.