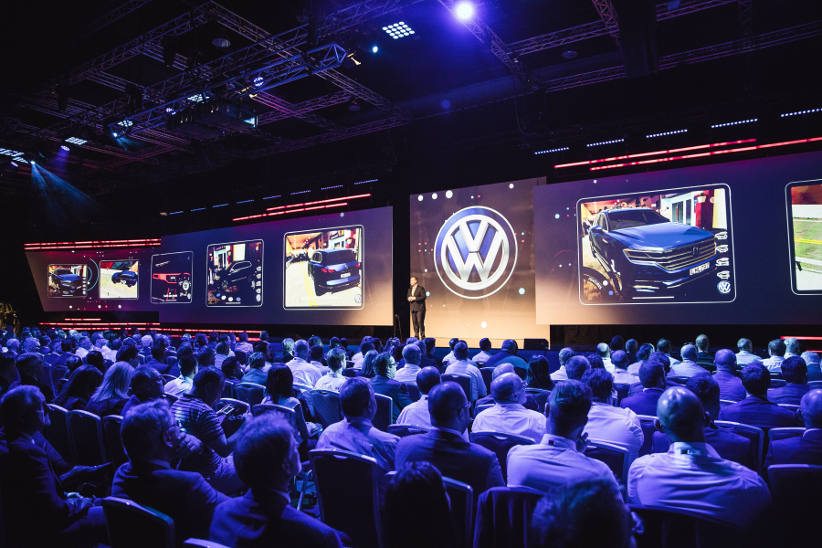 More than 800 Volkswagen Group Australia staff and delegates from the nationwide dealership network have attended what is believed to be the biggest customer training exercise held by an auto importer in this country.

More than 800 Volkswagen Group Australia staff and delegates from the nationwide dealership network have attended what is believed to be the biggest customer training exercise held by an auto importer in this country.

The week-long Volkswagen Annual Experience Summit was held in Brisbane in February.  This year’s Summit was the most concerted single event in an expanding series of VGA initiatives designed to perpetually improve the experience of Volkswagen customers.

The summit was presided over by Jason Bradshaw, who in 2016 became the first board level customer experience officer in Australian automotive. In January he also took charge of Volkswagen passenger vehicle marketing.

Mr Bradshaw’s stated ambition is for Volkswagen to be the leading brand for customer experience in Australia.

“Since 2016 we have taken 400,000 responses to our Customer Sales and Aftersales experience survey,” he said. “Customer feedback confirms that programs like the Experience Summit have translated to meaningful improvements.

“Volkswagen remains the only automotive brand to publish on its find-a-dealer website the performance of its dealerships as measured by customers, by displaying an easy to understand star rating for every dealership across sales and aftersales.”

Later this year 35 Volkswagen dealers will attend a week long immersive training program in the United States, a program established Mr Bradshaw in 2016.

“For our brands ‘Buy With Confidence’ has to be more than a slogan. We’re backing initiatives such as these with guaranteed future value product (Volkswagen Choice) and three or five-year service plans.

“And Volkswagen remains the only German automotive brand with a five-year unlimited kilometre warranty.”