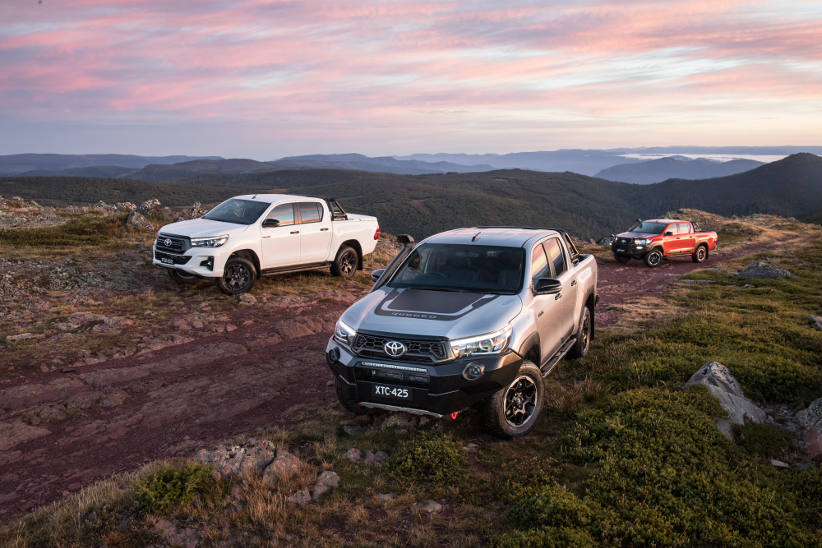 The top sellers have changed over the last decade. In 2008 the top selling car was the Holden Commodore and it held the title until 2010 thanks to local manufacturing and strong support from fleet buyers.

Consumer tastes started to change around the same time as the GFC and Fleet Managers were under pressure to reduce costs with cheaper and more fuel efficient vehicles. The Mazda3 took the crown from the Commodore and became the top selling vehicle for two years a row before the Toyota Corolla took over in 2013 and reigned supreme until last year.

The results for 2018 show that Australians have finally ditched the small fuel efficient cars in favour for large dual-cab 4X4 utes.

The popularity of this type of vehicle could be seen as a return to the size, space and power previously offered by the locally manufactured large six cylinder and V8 sedans. But what happens when fuel gets expensive again?

Here are the top selling cars in Australia from 2018 using the vehicle sales data from VFACTS.