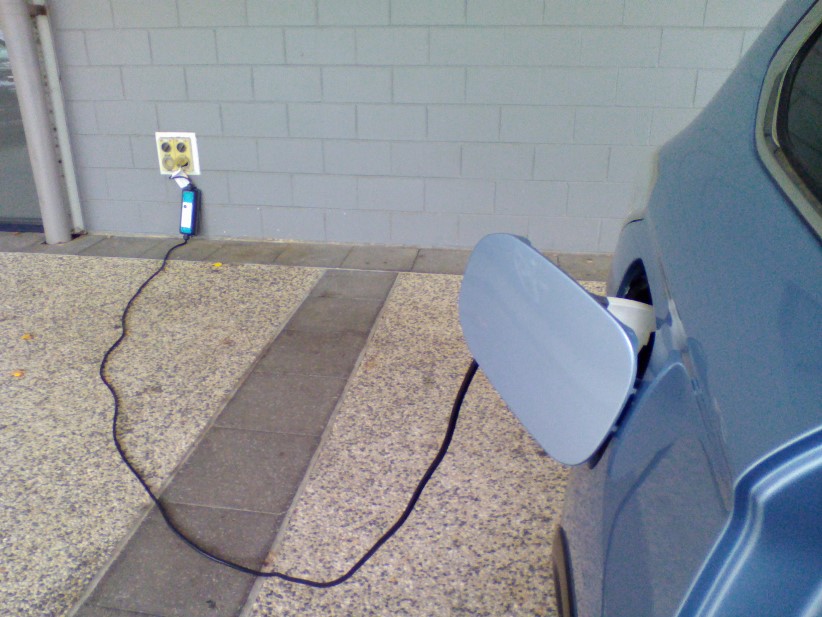 This article was first published in the November edition of Fleet News.

Production process problems have been blamed for recalls by Ford and BMW affecting more than 46,000 cars, including almost 5,000 in the UK.

Ford recalled more than 20,000 Kuga plug-in hybrids in August after it found, in some instances, faulty batteries had overheated when charging, causing a fire. Owners, including around 1,800 in the UK, were advised not to charge their cars and to operate them in ‘EV Auto’ mode only.

Ford also sent affected customers a £500 fuel card for use at BP fuel stations, acknowledging that the fuel economy of the PHEV “may not be what customers may have expected when they took delivery”.

The manufacturer has now announced a fix for the problem, which will involve the entire drive battery pack being replaced.

The work will be carried out towards the end of December for customers who already have their vehicles, with the recall expected to take until late March to complete.

“We will be communicating with customers directly later in November to arrange a time to implement the replacement,” it said.

Following Ford’s recall, BMW revealed it has identified almost 3,000 plug-in hybrid models in the UK that could be at risk of a battery fire.

It has now issued a recall and suspended delivery of affected new models as a preventative measure. A total of 26,700 vehicles are said to be involved worldwide, of which around 2,930 are either with UK customers or awaiting delivery.

The recall affects plug-in hybrid versions of the 3, 5 and 7 Series, the X1, X2, X3 and X5 SUVs, the 2 Series Active Tourer and the Mini Country-man PHEV, built between January 20 and September 18, 2020. It also affects i8s built this year.

In a statement, the German carmaker said particles may have entered the battery during the production process, which could lead to a short circuit within the battery cells when it is fully charged. This may lead to a fire.

BMW says it is currently working on a solution to the fault. Until a remedy is available, drivers have been instructed to not charge their vehicle, not to drive in manual or sport mode, and to not use the shift paddles.

Ford also acknowledged that the issue had arisen in the production of the car’s battery, which is sourced from an external supplier.

“The root cause has been identified as a battery cell contamination issue in our supplier’s production process,” it said.

The two recalls come a year after Kia recalled more than 5,000 Niro hybrid and plug-in hybrid models due to an electrical relay that could overheat.

Data obtained through a Freedom of Information (FOI) request revealed that in 2019 the London Fire Brigade dealt with 54 electric vehicle fires compared with 1,898 petrol and diesel fires.

Vehicle registration numbers from the Department for Transport (DfT) show there are 50,000-plus plug-in cars licensed in the capital out of a total 4.63 million licensed cars.

Looking at the London Fire Brigade data, that would suggest an incident rate of 0.04% for petrol and diesel car fires, while the rate for plug-in vehicle is more than double at 0.1%. So far this year, there have been 1,021 petrol and diesel fires and 27 EV fires in the capital.

Leasing companies are reporting a surge of interest in plug-in vehicles thanks, in part, to new, EV-friendly company car tax rates introduced in April.

Plug-in vehicles, both PHEV and pure electric new registrations, accounted for 12% of all new registrations in October, while Tusker reported that more than 45% of all its new orders over the past 30 days have been for pure EVs.

Group fleet manager at Bauer Media, Debbie Floyde, has first-hand experience of the issue after a BMW 330e on her fleet suffered an electrical fire.

The car was left on charge on overnight at the employee’s home, but the following morning he discovered the car had not charged and there was a fault on the dash saying that the car was using power while stationary.

On closer inspection he found that both his outside plug socket and the charging unit plug had melted.

However, the experience has not put Floyde off electric cars.

“I see this is as just another recall and it doesn’t cause me any concern about the technology,” she said.

“We have lots of drivers interested in having an electric car and we’re happy for them to make that choice.”