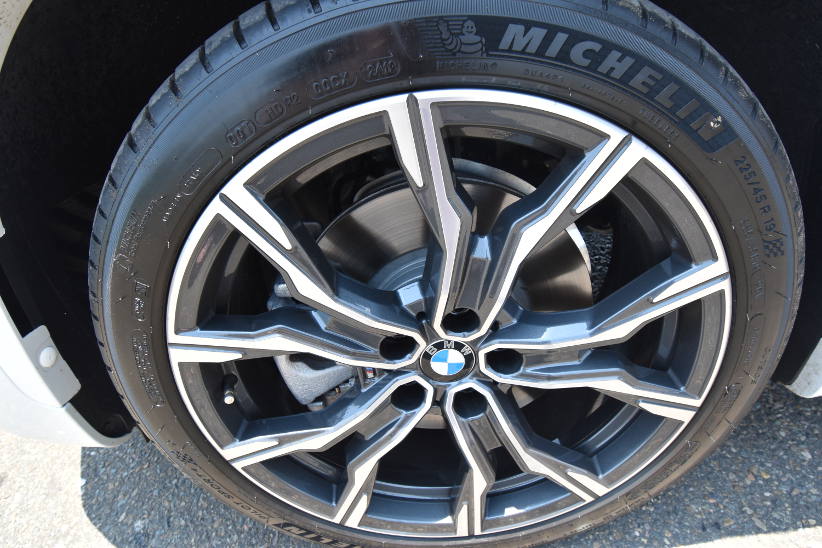 Tyres for electric vehicles – are they different?

To most people, tyres are round and black with a hole in the middle. Fleet Managers understand the importance of OE fitments and selecting the right tyre for the right terrain, and may organisations have detailed risk assessments that outline the fleet tyre replacement policy.

The rollout of electric vehicles into fleets will increase the importance of tyres in any maintenance program because they are one of the few moving parts; and they wear out.

Most tyre manufacturers are now developing OE tyres that are specifically engineered to suit the performance and dynamics of electric vehicles. They may still look the same, however there are many different considerations compared to an ICE vehicle. Therefore, using the size, load and speed rating as the minimum criteria for a replacement tyre is no longer enough.

Fleet Managers, and drivers, will be able to tell the difference because vehicles manufacturers have developed a coding system which the tyre manufacturers must include on the sidewall of the tyre. Some examples are – AO, MOE, MO, VOL, HN, RO1, TO.

Silence is the goal

Electric vehicles don’t have engine noise so the only sound you may hear inside the cabin is the tyres on the road. So when designing EV tyres, the goal is to reduce as much noise as possible with sophisticated tread designs and low noise rubber compounds.

The image below from Hankook shows a popular design feature that is being used to reduce the tyre noise on electric vehicles. 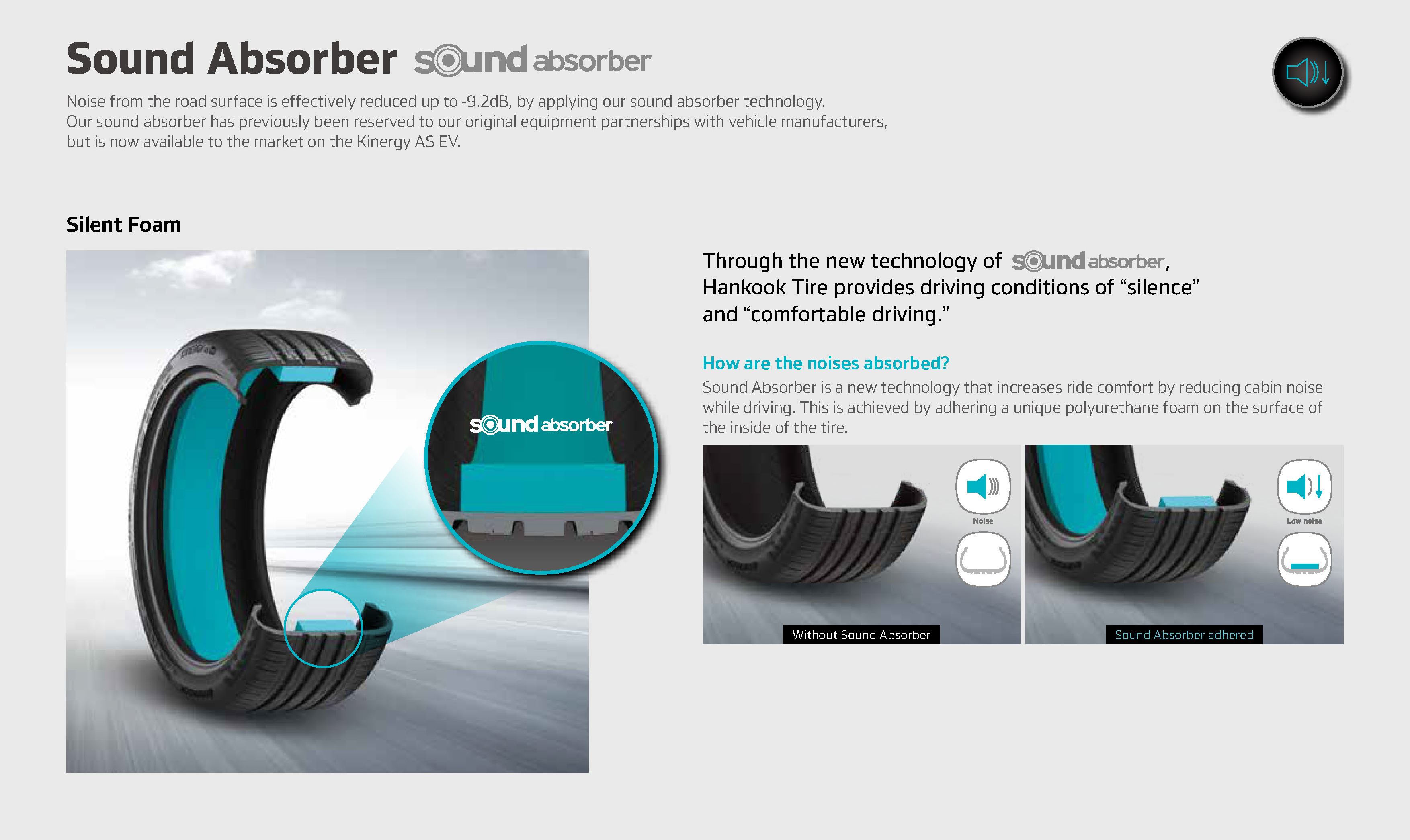 Supporting the vehicle load is one of basic roles performed by a tyre. They also deliver the power from the drivetrain to the road for acceleration and absorb the forces when the brakes are applied. Each of these functions is different with a heavier electric vehicle that delivers more torque to the wheels.

So tyres need to stronger for EVs. They need to carry more load and handle greater forces when accelerating, braking and turning corners. If tyres designed for petrol or diesel powered cars are fitted to an EV, they will impact on the vehicle’s safe operation, and wear out quicker which increases the running costs for the Fleet Manager.

When every kilowatt counts to get you to your destination, you need tyres that don’t hold you back. Electric vehicles use low rolling resistance tyres to help increase range and reduce the energy used to keep the car moving.

Low rolling resistance tyres were developed to help vehicle manufacturers achieve lower emissions with ICE vehicles. The less effort required to get the car moving, and keep it moving, the less CO2 is produced by the engine.

To build tyres that roll better, manufacturers start by reducing the weight of the tyre. Michelin launched a Pilot Sport EV in 2021 which was 2.1 kg lighter than the Pilot Sport 4 SUV. They estimated it would increase the range of an EV by more than 10%.

When cars and tyres were made in Australia there was one local size. This keep costs down for the manufacturers and stopped competition from cheaper imports. This has changed and the diversification of fleet vehicles has made budgeting for maintenance and tyre expenses more complex.

Even non-EV OE marked tyres cost more than their generic cousins. There are many reasons for the difference in price such as R&D costs or sales volume. Though, if you’re driving a vehicle from new, or running a fleet, is it worth the risk in performance to save a few dollars? With ICE vehicles, maybe?

With semi-autonomous, connected, electric fleet cars where every part of the design has a purpose to maximise range; maybe not.