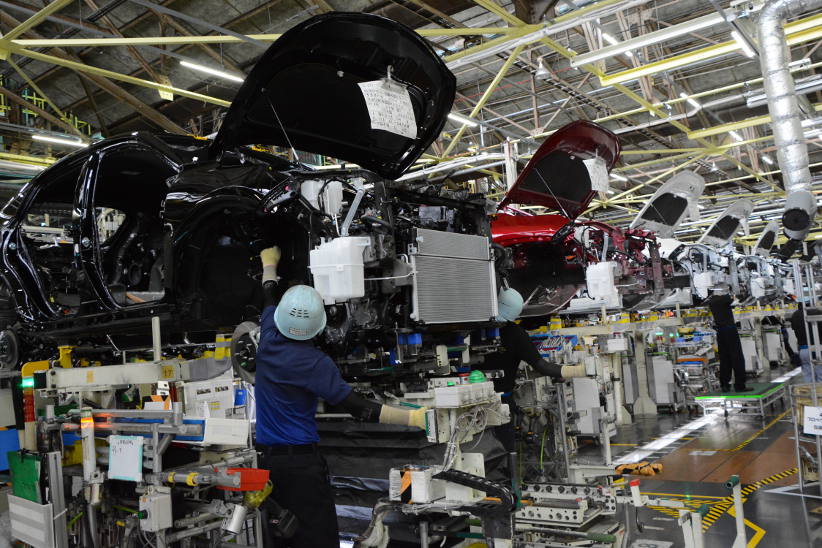 Toyota has announced further cuts to new vehicle production in September and reviewing plans for October which will cause further delays to fleet and novated lease buyers trying to source new car deliveries. The issue is caused by a shortage of certain parts due to the spread of COVID-19 in Southeast Asia.

Key reasons for the production adjustment include a decline in operations at several local suppliers due to the prolonged spread of COVID-19 in Southeast Asia and the impact of tighter semiconductor supplies. Toyota says its plants and suppliers are taking thorough quarantine and vaccination measures in response to the pandemic in Southeast Asia, though the spread of COVID-19 infections remains unpredictable, making it difficult to maintain operations due to lockdowns at various locations, and they are working to transfer production to other regions.

As the demand for semiconductors in all industries continues to increase, Toyota is continuously assessing the situation has shifted production to some high demand models so they can deliver as many cars to customers as possible.