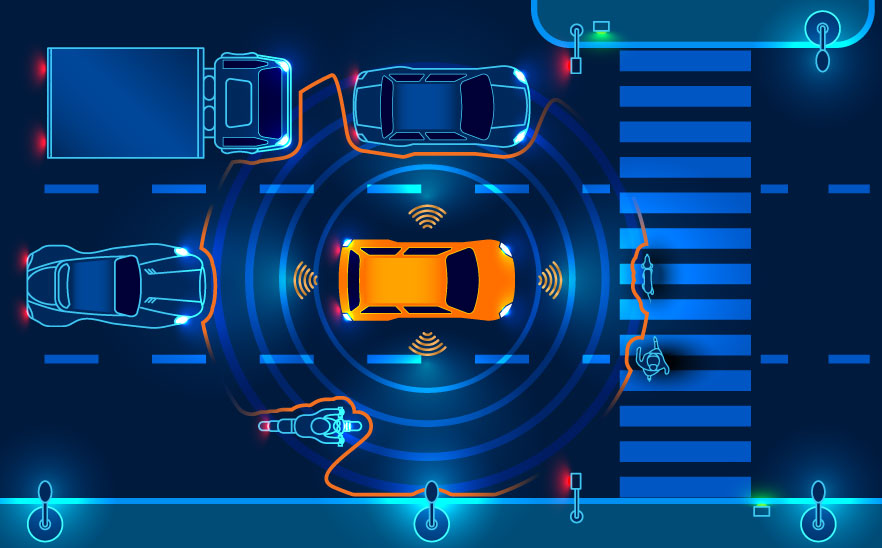 We all knew it would happen, and now research by Curtin University has confirmed the introduction of driverless vehicles is likely to reduce drink-driving rates but could lead to greater levels of binge drinking.

The research was published in the Drug and Alcohol Review and found the increasing use of autonomous vehicles was likely to bring with it mixed health outcomes and therefore posed a challenge to policymakers in their efforts to minimise alcohol-related harms.

Lead author Research Associate Mr Leon Booth, from the School of Psychology at Curtin University, said by removing the need for a driver, autonomous vehicles were expected to substantially reduce rates of drink-driving.

“However, this benefit may be accompanied by an unintended negative consequence in the form of greater overall alcohol consumption due to increased availability of affordable and convenient transport,” Mr Booth said.

“Lower age, more frequent alcohol consumption, a positive attitude to autonomous vehicles and a preference for using ’ride-share’ AVs were associated with a greater likelihood of engaging in these behaviours.”

Study co-author John Curtin Distinguished Professor Simone Pettigrew, from the School of Psychology at Curtin University and The George Institute for Global Health, said with autonomous vehicles expected to become available to the mass market around the world by mid-2020, the research highlighted an emerging issue.

“Once autonomous vehicles become readily available they could be used as a means of facilitating out-of-home alcohol consumption and more frequent bouts of heavy drinking,” Professor Pettigrew said.

“Because the introduction of the vehicles will likely bring both positive and negative health effects, this represents a complex challenge for policymakers charged with reducing alcohol-related harms. A particular challenge will be the need to encourage the use of autonomous vehicles after drinking without encouraging drinking per se.

“Given that people’s exposure to AVs has been very limited to date, more research will be needed as these vehicles become available on Australian roads, to assess whether people’s drinking behaviours actually change in the manner they expect.”

The research was co-authored by Associate Professor Richard Norman from the School of Public Health at Curtin University and funded by the Bankwest Curtin Economics Centre.

The paper, ‘The potential effects of autonomous vehicles on alcohol consumption and drink-driving behaviours’ is available online here.