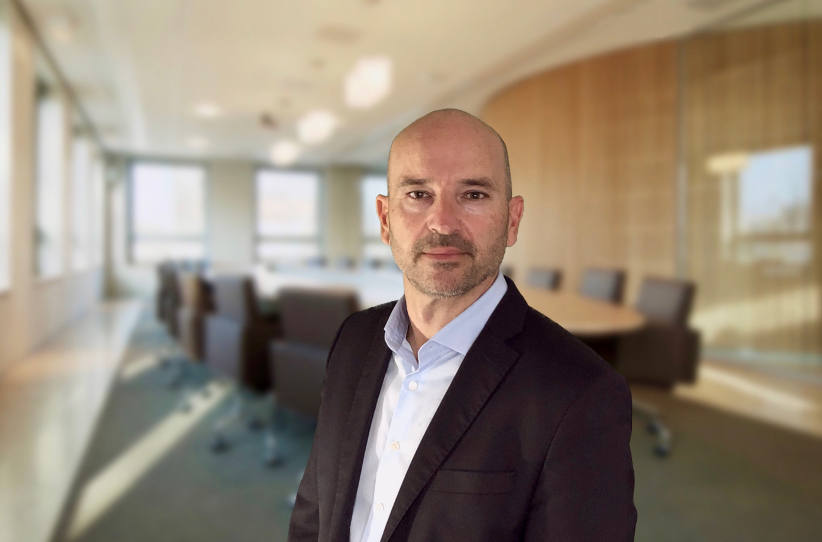 Melbourne lockdown traffic up 33% as fatigue and vaccine confidence grows

New traffic data released by RACV’s Intelematics in September shows a dramatic increase in traffic during August’s lockdown – when compared to the same period in lockdown last year. Areas with the biggest increases include Whitehorse (47%), Bayside (45%), and Boroondara, Nillumbik, Casey (all 44%). Melbourne traffic was on average up by 33%.

Intelematics is Australia’s leading provider of real-time traffic and mobility information. They use millions of sensors, cameras and in-vehicles trackers to produce the most accurate traffic data available.

The new data directly compares the daily number of vehicles on Melbourne’s roads in August 2020 with August 2021 during 9am and 5pm – Monday to Friday.

Jerri Zhao, Product Manager at Intelematics, said: “Most people in Melbourne will have noticed an increase in traffic on our roads. Our modelling and data confirms this is the case and we believe lockdown fatigue, combined with an increase in confidence felt by fully-vaccinated people to be outside, may be the two key reasons for the uptick in traffic.”

“We believe the data is not telling a story of non-compliance, but showing people making shorter local trips more frequently as they work with the restrictions in place. People are operating with a different mindset this time round. They are not just locking the door and staying put, but making the most of what they can do within their local area,” Jerri adds.

Intelematics has compiled a top 100 of traffic by suburb with Derrimut witnessing the least growth with a one per cent increase. There is a similar pattern across western suburbs – generally home to more essential workers who need to travel to work. Traffic levels in these areas have remained relatively consistent during each respective lockdown.

“As an organisation we exist to help our customers, whether they be local government authorities or major employers in the CBD. Our aim is for them to make better-informed business decisions, by way of an intuitive, powerful and smart data intelligence platform,” says Nick Marks, CEO at Intelematics.

“As we start to establish what the new COVID-norm looks like, we hope to have played a part in helping workplaces, governments and industry navigate this transition safely using the best data available,” Marks adds.

INSIGHT is designed with local government authorities in mind who need accurate road and traffic data to make decisions about road and traffic projects, including new roads, intersections and active mobility upgrades such as bike paths. It also gives them the ability to understand the impact of major road projects on road users and communities – before they commence.