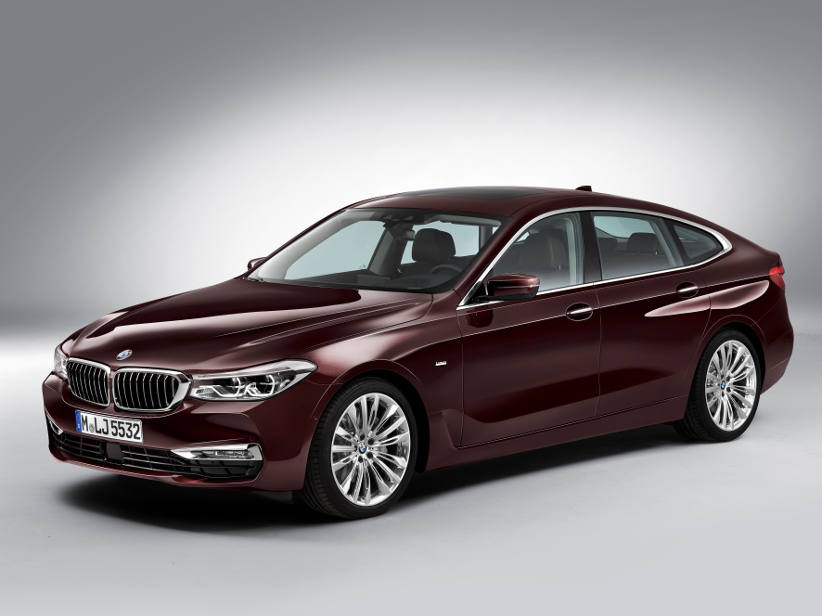 Local fleet switches from Holden to BMW and saves $100k

After years of supporting local manufacturers directly and indirectly, the Federal Government has worked out it can save taxpayers $100,000 each year and help the environment by replacing its Holden Caprice sedans with a fleet of imported luxury vehicles.

The Department of Finance finalised a competitive review of its fleet and on 27th December 2019 announced that BMW was the winner. After decades of supporting locally manufactured vehicles from Holden, Ford and Toyota, the ageing COMCAR fleet will be updated from 2020 with BMW 6 Series GT sedans.

There were 18 possible replacement vehicles evaluated in a competitive assessment against the Australian Government Fleet Vehicle Selection Policy, balancing value for money (including whole of life costs), vehicle safety, suitability and security (fit for purpose) and environmental considerations. It included a combination of sedans and SUVs as well as a mixture of petrol, diesel, hybrid and fully electric vehicles.

The initial assessment process identified a shortlist of seven potential vehicles for inclusion in a thorough competitive evaluation trial process, which involved a mix of sedans and SUVs from Hyundai, BMW, Toyota and Mercedes.

Agencies including the AFP Close Personal Protection Operations Unit and the Department of Prime Minister and Cabinet Protocol and International Visits Division participated in the assessment process during the competitive evaluation trial.

Based on the outcomes of the competitive evaluation trial the Department of Finance determined that the best most appropriate option was to replace the current COMCAR fleet with a mixed fleet of Toyota Camry Hybrid sedans and BMW 6 series GT sedans.

The BMW 6 Series GT sedan received the highest overall score in the competitive evaluation trial and was assessed as the most suitable vehicle to replace the Holden Caprice.

Both the AFP Close Personal Protection Operations Unit and the Protocol and International Visits Division of the Department of Prime Minister and Cabinet identified the BMW 6 series GT sedan as the preferred model following their relevant assessments.

According to the Department of Finance’s trial evaluation report, the new fleet arrangement provides significant savings on fuel and maintenance costs and will save $100,000 per year.

The fleet will also have a significantly reduced environmental footprint with the Toyota Camry Hybrid sedan using a combination of stored electricity and E10 petrol and the BMW 6 Series GT sedans using an economical diesel engine.

In comparison to the Caprice and other vehicles in the trial, the BMW is more fuel efficient and is a lower emission option. The BMW is also the only vehicle that allowed for wireless integration of the COMCAR Automated Resource System as opposed to needing to retrofit vehicles.

The Toyota Camry Hybrid was assessed as highly suitable for the delivery of business as usual activities like the parliamentary shuttle. Due to the nature of the trips in Canberra (short distances and duration) these vehicles were deemed suitable for this purpose. Once fully implemented more than half of the COMCAR fleet in Canberra will be hybrid vehicles.

The smaller COMCAR fleets in other States and Territories will all be BMW 6 Series GT sedans.

The colour of the COMCAR fleet will change from white to dark grey. This provides for a more contemporary looking fleet, which will better align with vehicles from other agencies supporting Guest of Government services and major events programs and is expected to provide good resale opportunities at end of lease.

The new vehicles will transition into the COMCAR fleet as existing Holden Caprice leases expire. COMCAR expects the vast majority of the fleet to transition to occur by mid-2020, with remaining vehicles to transition upon lease expiry.

COMCAR is the Commonwealth’s provider of car-with-driver services to a wide range of clients, including the Governor-General, the Prime Minister, Senators and Members of the House of Representatives, the Federal Judiciary and Heads of Commonwealth Agencies.

COMCAR also provides ground transport services to visiting Guests of Government and at large international events, such as APEC, G20 and the Commonwealth Games.