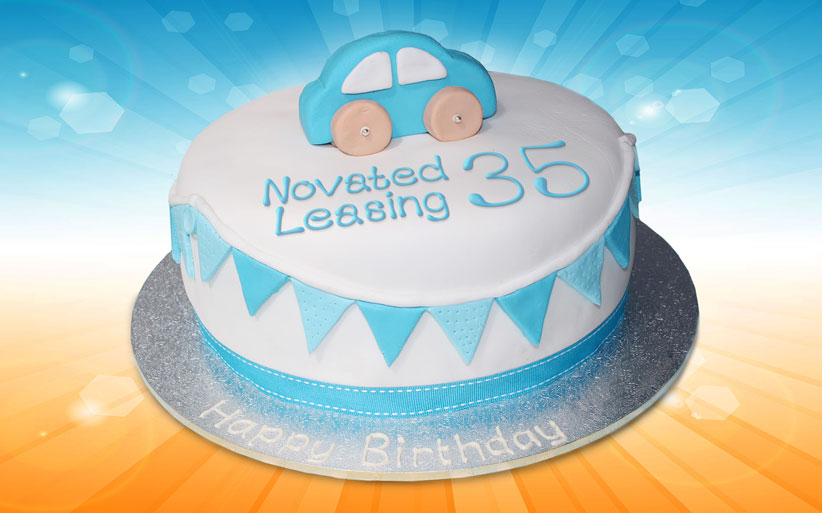 It’s the last days of winter and here in the Fleet Auto News office we’re celebrating the coming of spring; and the 35th birthday of novated leasing!

It’s been 35 years since Fringe Benefits Tax (FBT) was introduced by the Hawke/Keating government in the August budget of 1986. And it’s this change to tax legislation that is widely credited as giving birth to novated leasing and salary packaging.

After a slow start, novated leasing has gained significant momentum. And in 2021, the industry built around legislation that was designed to stop companies giving benefits to staff employs thousands of people that help PAYG employees reduce their taxable income.

Hopefully, the next big thing for novated leasing will be electric vehicles. FAN believes Federal  government should follow the UK example and make FBT rates on EVs zero.

YES! ZERO FBT on EVs! That would change the cost equation.

We all know you can’t reach 35 without some ups and downs along the way. In 2013 the Rudd government proposed changes to FBT which sent the industry into a fight for survival. It was the wake up call we all get in our mid-twenties to remind us to take life seriously.

Danny Wilson, then Director of salary packaging firm NLC, was interview on the ABC 7:30 report two days after the government media release. He announced that they had made half of their 145 employees redundant after 19 years in business. Why? Because approximately 70% of customers had cancelled their new cars orders in two days; and the phones had stopped ringing (And we know it turned out ok because NLC was later sold to SG Fleet).

The changes proposed by Rudd meant only legitimate business trips could be claimed and a logbook was required to justify the deduction. Novated leasing was pronounced dead on 18th July 2013.

Luckily it was an election year. And when the Liberals won the proposed changes to were canned.

A speed bump in the teenage years of novated leasing, which most people have forgotten, was the decision to make FBT reportable on group certificates. So prior to 1999/00 FBT had to be paid the company it didn’t impact an employee’s income assessment for things like family benefit payments. As a result the total amount of FBT collected by the government has been in decline since 1999/00.

The other big change prior to novated’s tenth birthday was in 1994/95 when the taxable values of FBT almost doubled due to the gross-up effect. Prior to 1994 the FBT rate was lower than the company tax rate so there was an incentive for corporations to offer non-cash benefits. These changes weren’t directly aimed at novated leasing but they would have put some people off because of the increased complexity.

Now as novated leasing turns 35 it seems like blue skies ahead thanks to a flat rate of FBT and the willingness of organisations to offer employee benefits as a way to retain talent. As the financial intelligence of consumers improves, awareness will increase and the explanation of savings will get easier. And with lower prices and more variety, the demand for new vehicles will continue to benefit the salary packaging industry.

For those of us that have seen salary packaging grow and blossom into it’s third decade, we can sit back and reminisce about the good times and the bad. And if you were there in the beginning you’re probably feeling old about now.

Don’t forget to send a card!