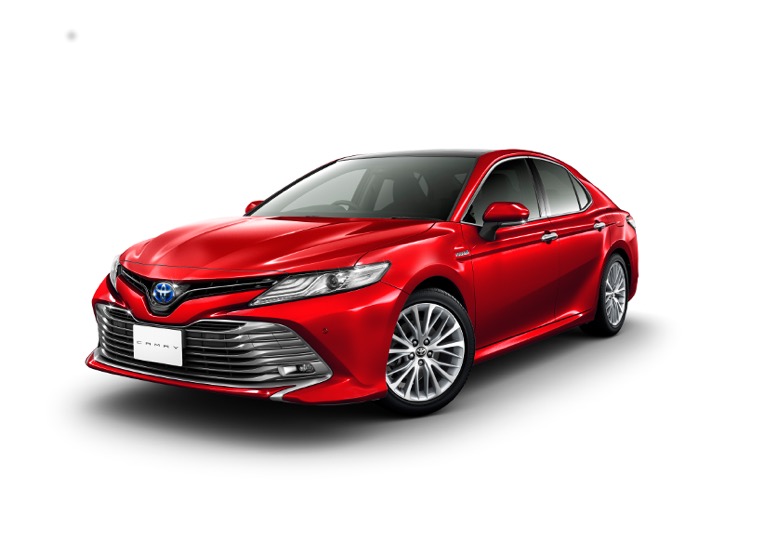 Toyota has released images of the all new Camry that goes on sale in Japan.

The original Camry debuted in 1980 as the rear-wheel drive Celica Camry. Initially sold exclusively in Japan, it was renamed Camry in 1982 and was redesigned as a front-wheel drive sedan for global markets. Since then, the Camry has evolved into Toyota’s global midsize sedan, sold in more than 100 countries worldwide. Cumulative sales have topped 18 million vehicles, including unparalleled success in the United States, where it has been the best-selling passenger car for 15 consecutive years.

The new Camry design aims to test the limits of performance and intelligence, infusing the high-end sedan with a refined feel. The design team began with a blank slate, using Toyota New Global Architecture (TNGA) as the basis for the all-new platform, units, electronics, and other core components. The result is a striking emotional character, stunningly beautiful design, responsive driving, and premium ride performance. Augmenting these core features are a Human Machine Interface (HMI) to make driving easier, a high-class interior cabin with well-cut features, and state-of-the-art active safety systems. The new Camry redefines the standard for high-end midsize sedans. 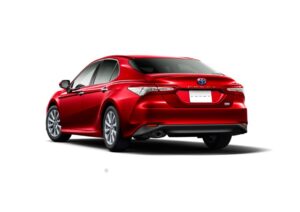 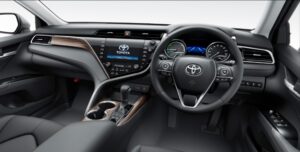