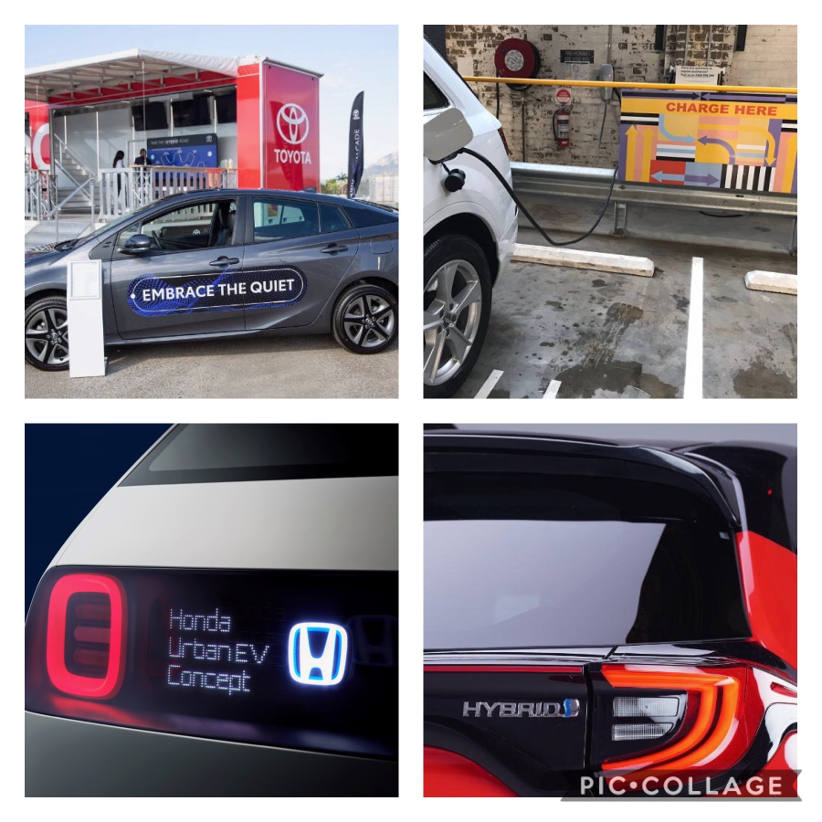 The fleetcompetence consultancy group drew on partners from four key European markets — France, Italy, Germany and The Netherlands — to provide their insights of the fleet market, asking them, “Is it the right moment for electric vehicles or hybrids? Are diesel and petrol still alternatives?”

“In 2020, fleet managers do still have a large choice of powertrain OEM offering (diesel, petrol, hybrid, plug-in hybrid and electric),” said France’s Alain Guillemier. But that is changing.

New procedures for measuring consumption and emissions agreed by EU member states in 2016 — the so-called WLTP — has been progressively phased in and requires companies to reduce the impact of their fleet on the environment. Effectively, the WLTP which became fully effective in France in March will mean the CO2 emission values of new vehicles will rise by by 30 percent.

“Fleet policies will then gradually shift towards a greener choice to enable compliance with ecological standards to be combined with minimisation of additional tax costs,” said Guillemier.

“To do so, they must switch to new propulsion modes. Three major technologies are now available: hybrid, plug-in hybrid and electric. Attractive in a transition phase, the simple hybrid (i.e. non-rechargeable) is now reaching its limits in terms of reduced consumption. More expensive to purchase, the rechargeable hybrid offers an excellent solution by combining the advantages of thermal and electric power,” he said.

However, he said, changes were coming with a move against diesel (Milan has announced it will refuse to let in diesel powered vehicles from 2030).

The latest report by Italy’s Association of Leasing and Renting Companies shows an increase in 2018 of 142 percent of hybrid cars (almost 15,000), 366 percent for EV (over 2,500), towards which the “Tesla phenomenon” has contributed.

“Most fleet managers are currently thinking of what the “Car List of 2025” could be for their companies,” said Serena.

The Netherlands fleetcompetence partner Jeroen Molthoff said: “Sustainability will become more and more important within society. Increasingly companies will be asked for their CO2 footprint. Since the fleet of a company is part of this footprint, it will become more important to think about a strategy to make a change to a less CO2 polluting fleet.”

The advice from Molthoff is to start the transition to EVs with “low-hanging fruit”, i.e vehicles with a stable and limited number of kilometres per day without the need for load capacity or towing weight, and which can charge regularly. From there, the number of plug-in cars within the fleet can be organically increased. In this way people can get used to the electric driving. In the meantime, EVs will get better and better, the infrastructure will be better, and more people will make the switch.

Thilo von Ulmenstein of Germany said perception is key and that electric vehicles must be considered by each fleet operator in both mid and long-term strategy planning.

“Test vehicles as much as possible to get a clear picture of the capabilities,” said Ulmenstein. “Let your drivers behind the wheel of e-vehicles — it’s all new — and the technology must be experienced.”

And, he said, start now. Start pilot projects and set up cost-comparison studies to evaluate the potential within your fleet.

— Caroline Falls is a freelance reporter. She can be contacted at carolinefalls@gmail.com