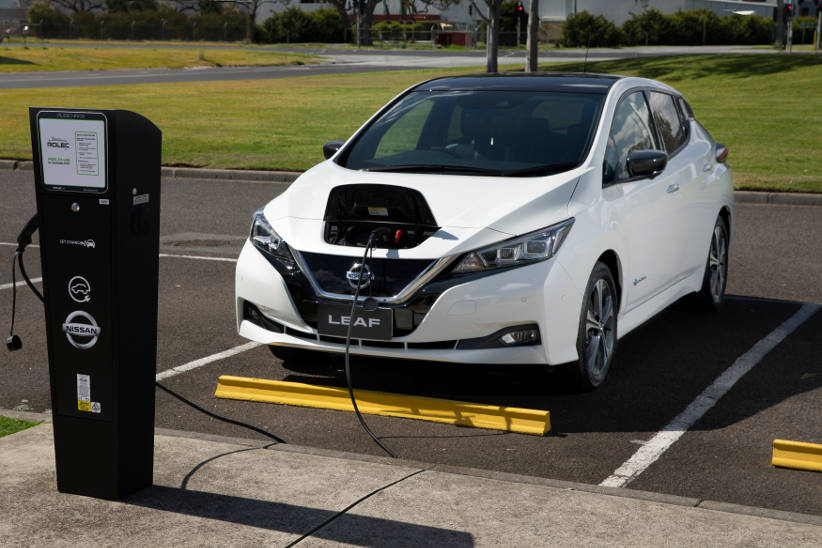 Posted By: The Fan Teamon: May 17, 2019In: Electric Vehicles
Print Email

The NSW Government will invest millions in fast charging points for electric vehicles, trial electric bus services and commit to more electric and hybrid government vehicles as part of the ongoing transition towards cleaner transport options.

It includes a $3 million co-investment in fast charging points for electric and hybrid vehicles on major regional corridors, and $2 million for new charging points in commuter car parks.

“More people are embracing electric and hybrid vehicles and we need to do our part to ensure we have the infrastructure in place so that people are confident to use these vehicles right across the state,” Mr Constance said.

“In the coming weeks we will commence market soundings for charging points to ensure we get the best value for money and identify the right locations by co-investing with industry.

The NSW Government is leading by example in the uptake of electric and hybrid vehicles, committing to a minimum ten per cent of new government fleet vehicles being electric or hybrid from 2020.

“This means NSW will have one of the largest fleets of electric and hybrid vehicles in Australia,” Ms Pavey said.

“This initiative will give confidence and certainty to electric vehicle manufacturers as well as provide greater access to a wider choice of affordable electric vehicles in the future for motorists.”

An important part of the plan is the development of electric bus services, with a number of trials to begin shortly, led by the private bus industry and government, including a new market sounding announced today.

“Electric vehicles are here, they are cheaper to fuel and maintain, but we need to keep developing the network and charging infrastructure to further drive their uptake,” Mr Constance said.

“We will also launch a new platform mid-year which will provide customer information to help buyers of electric vehicles choose wisely and locate charging points across NSW.”

The NSW Government has also released its five-year plan for connected and automated vehicles today.

“Vehicles in the future will not only be electric but automated, so we need to jointly consider these technological advances that will deliver safer, more accessible and convenient transport options.” Mrs Pavey said.