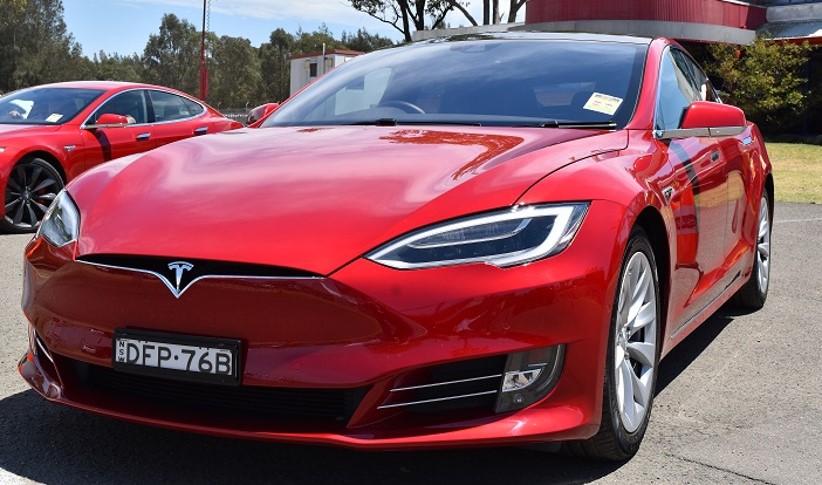 COVID-19 could make it easier to switch to EV

Prior to the GFC no one wanted a small car in their fleet. Fleet Managers were battling HR and unions to get drivers out of Commodores or Falcons and into smaller cars to reduce their operating costs. Driveway credibility in the suburbs was influencing the battle because Australians considered the vehicle to be part of their salary. Employees argued that parking a small car outside their home could damage their reputation or position in the community. Then the GFC came.

It was a perfect storm because local manufacturing was changing, tariffs were being reduced on imported vehicles and improving fuel standards (plus the attractiveness of diesel at the pump) opened the doors to attractive small car options from Korean and European manufacturers. ULP was also $1.40 cpl for the first time.

Employees accepted the world was changing and fell in love with the small cars and SUVs that flooded the market allowing previously shunned brands like Hyundai, Kia and Mazda to capture market share. Now 12 years later, the Australian carparc has changed so dramatically that Falcons are only seen at classic car shows and V8 Commodores have become rare and valuable just like the Toranas and Monaros of the 70s.

So could COVID-19 create a new paradigm where electric vehicles become the newest thing parked in a suburban driveway?

If so, could Tesla be the answer for fleets looking to order online, get contactless delivery and a driver induction via the large intuitive touchscreen in the vehicle. And you can get a quote, order online and pay via credit card in less than 10 minutes (or five clicks as I almost did). When you compare this to the traditional vehicle purchasing method involving multiple people, three dealer quotes and at least ten days, it seems like a great way to streamline things in the post COVID-19 world.

During this pandemic Fleet Managers may find themselves with a number of surplus vehicles. Thousands of jobs have been lost across so many industries which will make organisations rethink how they service customers. And if a contactless model proves successful, cars will be sacrificed driving down asset values and changing the economics as used vehicles flood the market at the same new vehicle sales are plummeting.

Being forced into a corner makes people think outside the box and consider options that were previously ruled out. Pre-corona, cost and infrastructure were the biggest barriers for fleets to purchase EVs. There’s a chance these roadblocks could be eliminated just like the ones Fleet Managers face pre-GFC.

Social distancing could make service station visits a risk for employees; Whole of Life costs for ICEs may skyrocket with declining used vehicle values; and EV supply could become bountiful as global demand declines. It could be another perfect storm that creates the case for fleets to switch to EVs.