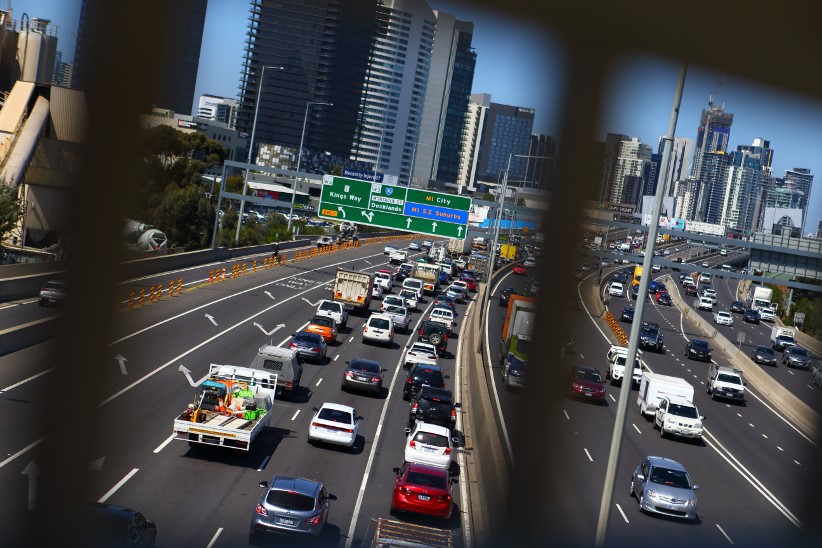 It has been reported by the Sydney Morning Herald that corruption charges were dropped yesterday against former ORIX executives John Carter and George Georgiou after less than one week of their trial.

This marks the end of a long journey for the pair that were accused in 2015 of making corrupt payments worth $500k to Coca-Cola Amatil Fleet Manager Bryan Pereira. Pereira was found guilty and sentenced to four years jail in 2017.

When the story broke in 2015 no one in the fleet industry wanted to talk about it. Carter and Georgiou were both well known and had worked at ORIX for many years. The news shocked a close knit industry where many had worked at ORIX with the pair, or enjoyed their company at regular industry functions and conferences.

Questions were asked how it could happen in an industry where margins are tight and tenders are common place with corporate fleets changing fleet management organisations regularly. It was also a shock because bother organisations (Coke and ORIX) were well known corporate names in Australian business circles.

The newspaper report stated the charges were dropped by the prosecution due to problems with the evidence provided by the police. It indicated that the police had not collected the evidence in a manner that would stand up to the rigorous trial process.

Mr Georgiou was quoted as being “ecstatic” with the outcome and was planning to celebrate after being vindicated and cleared of charges that would have impacted his standing in the fleet community.  Mr Carter did not make a statement though did appear to happy with the outcome according to the report.

This case is a reminder to all Fleet Managers that due process, risk management and integrity are important parts of the profession. Fraud or corruption is possible at any level and as managers you need to ensure systems are developed and followed with opportunities to question and audit them.