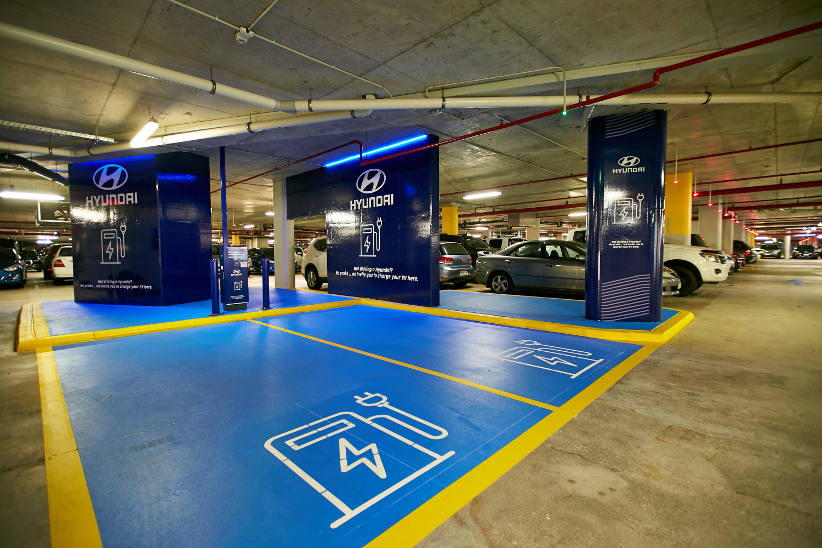 Most fleets will have gone electric, well ahead of the 2035 target banning the sale of petrol, diesel or hybrid cars, a survey by Survation on behlaf of London First, has found.

The survey, of more than 500 business leaders from across the UK, revealed that 30% of those with a fleet of company-owned vehicles, have already started using EVs, while 46% have active plans to make the transition and a further 16% have begun to discuss it.

For those who have not yet made the switch, 50% think they will have transitioned within five years, and third a (35%) think the change will occur within two years, ahead of the ban on sale of petrol, diesel or hybrid cars in 2035.

Adam Tyndall, programme director for Transport for London, said: “Businesses are looking to the future and are ready to play their part in transforming how the nation’s vehicles run. The Government needs to set out an ambitious and targeted plan to make sure firms considering building electric vehicle infrastructure can do so with confidence.

“Getting more fleet vehicles to go green will play a key role in improving air quality and reducing carbon emissions. It’s critical that the people managing those vehicles get clarity about the rules, charge point network and support available to them as they make the jump to greener vehicles.”

The research comes in the wake of five British businesses joining The Climate Group’s global EV initiative, EV100. Zenith and Lex Autolease also announced they were joining the EV100 earlier this year.

When thinking about barriers to successfully making the switch, businesses leaders said that a lack of infrastructure, such as charge points, was the biggest issue (49%), with cost following close behind (45%) as well as low availability of EVs, cited by a third (34%).

With 59% of new vehicle registrations in the UK last year for fleet vehicles, London First highlighted the important role of commercial drivers in helping to meet national goals for electric vehicles and, within the capital, the Mayor’s aim of making London a Net Zero city by 2030.

It called for action to ensure investment in EV infrastructure and ensuring it is in places where those who use the road most, like commercial drivers, can make use of it.