Analysis on petrol price cycles shows how fleets can save money

Petrol price cycles infuriate Fleet Managers but a new report released in December explains how they work and ways that fleets operating in Australia’s five largest cities (Sydney, Melbourne, Brisbane, Adelaide and Perth) can save money by educating drivers  (including ones with novated leases) to buy petrol at the bottom of the price cycle.

The ACCC’s Report on petrol price cycles in Australia, provides an in-depth look at how price cycles work and how motorists can use them to their advantage.

Price cycles have been a longstanding feature of retail petrol prices in Australia’s five largest cities. They involve sudden, sharp increase in petrol prices, usually led by one or more retail sites, with other retail sites subsequently raising their prices. This is followed by a much slower decline back to lower price levels.

“While they are not illegal, the retailers’ use of price cycles to maximise profits really infuriates drivers as they can see no reason for them to exist,” ACCC Commissioner Mick Keogh said.

“It’s not uncommon for drivers to notice prices jumping 20 cents or more in a very short period of time, and the price you see being charged on the way to work can be very different to the one on the way home.”

“There’s a common perception that all retailers put their prices up or down at exactly the same time, but our research shows this isn’t the case, so if you see prices going up at one retailer, use an app to find another who hasn’t yet raised their price,” Mr Keogh said.

“For drivers who don’t use their cars that often, or drive as far, it is possible to time purchases at the low point of the cycle and pay below what it costs retailers.”

The estimated yearly savings made by buying at the low point of the cycle are around $175 in Sydney, $150 in Melbourne and Brisbane, and $200 in Adelaide. Perth motorists can save up to $520 per year. Savings are higher in Perth because of its regular weekly cycles. The length of price cycles are much longer in the other cities, meaning there are less low points of the cycle.

Information about timing the price cycles in the five major cities is available at the ACCC website. This includes buying tips on when to buy petrol in each city.

The ACCC also found motorists can save even more money by choosing where they buy.

“Many people don’t realise there is also a significant difference between the cheapest and most expensive service stations throughout the price cycle, so purchasing petrol from those retailers that are consistently among the lowest-priced will save you money,” Mr Keogh said.

The ACCC estimates that if all motorists took advantage of the ‘where’ and ‘when’ to buy petrol, total potential yearly savings would be around $260 million in Sydney, $220 million in Melbourne, $105 million in Brisbane and $75 million in Adelaide.

“We know not all people have the luxury of choosing when to buy petrol, particularly if you’re on the road a lot. The price cycles are hard to predict, meaning the cheap days come at irregular times. This can make it difficult to consistently fill up at the bottom of the cycle,” Mr Keogh said.

“Our advice is to stay active in the market. If you don’t need to fill up as often, keep an eye on the ACCC’s price cycle buying tips and combine this with petrol price comparison websites and apps to find cheap petrol in your area. Don’t wait for your petrol gauge to get to empty: if the cycle is at or near the bottom, buy petrol.”

“Favouring the best-priced retailers sends a clear signal to petrol stations about what they need to do to get your business. The more people who do this means the more pressure there is on retailers to compete aggressively on price,” Mr Keogh said.

The ACCC’s full report is available at: Petrol price cycles in Australia. 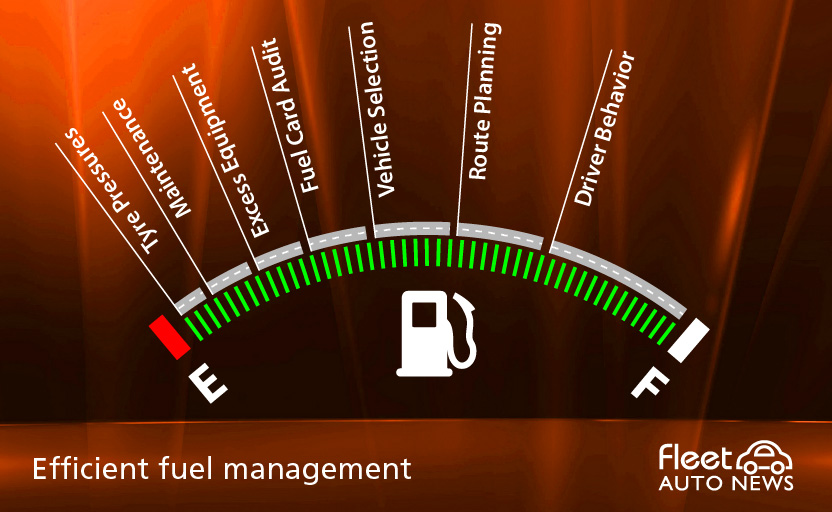