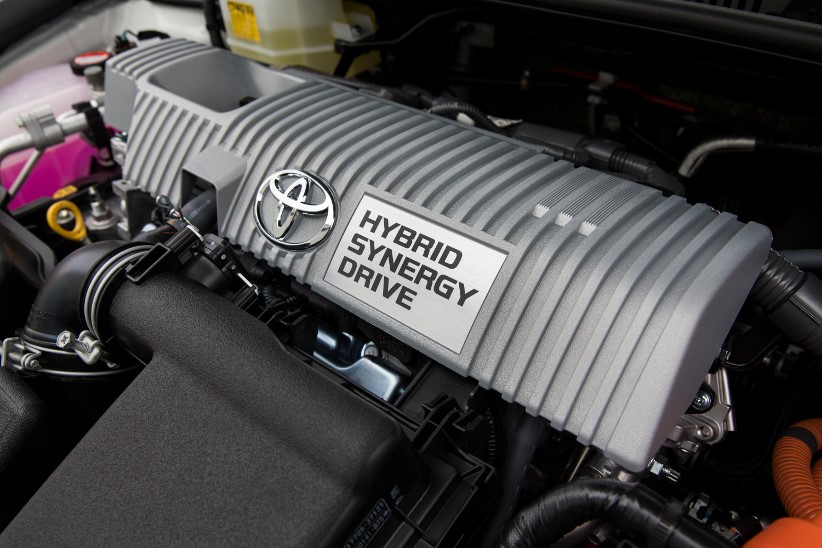 A Corolla hybrid will be available in 2016

Toyota will bring the added appeal of hybrid technology to Australia’s favourite car with the mid-year launch of a Corolla hybrid hatch.

The new hybrid car is expected to use around one-third less fuel while producing similar power to the already efficient petrol-only Corolla hatch with its Multidrive S automatic transmission.

“The combination of Toyota’s hybrid technology and Australia’s best-selling car gives us a unique opportunity to broaden the market appeal of both,” Mr Cramb said.

“This addition to the Corolla range will be fun to drive – and fun to own with fuel economy and emissions that are superior to its direct competitors, especially diesel.

“There is enormous potential for the hybrid Corolla as shown by its success in western Europe where hybrid versions account for more than 50 per cent of all Auris (Corolla hatch) sales. In fact, it attracts more sales than any other hybrid in that market.”

Australia’s best-selling hybrid vehicle is Camry with 5,881 sales last year, an increase of 11.2 per cent over the previous year.

The Corolla Hybrid hatch will be fitted with a Euro 5 compliant 73kW 1.8-litre petrol engine mated to a 60kW electric motor and driven through a continuously variable automatic transmission.

A selectable electric-vehicle mode will enable the Corolla hybrid hatch to be driven for up to two kilometres at speeds of up to around 45km/h with zero tailpipe emissions, depending on the level of battery charge and driving conditions.