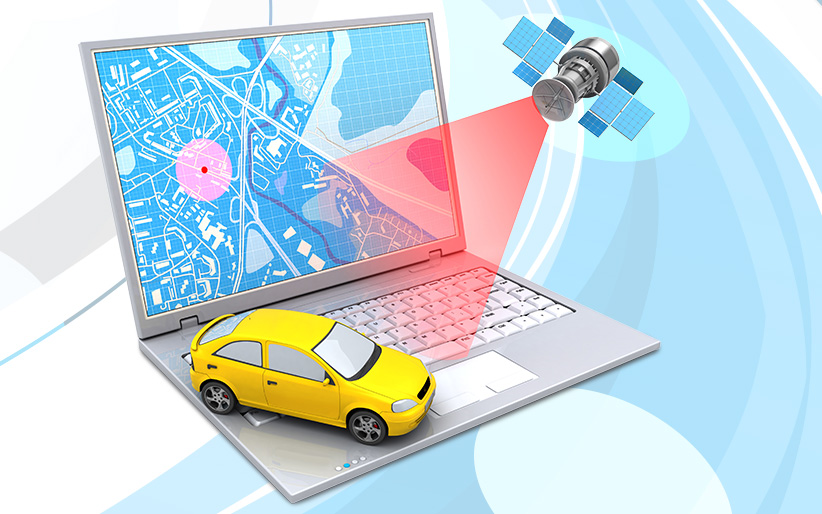 RAC Black Box has revealed that 62% of its customers believe telematics and driver score features make them safer drivers.

Research from 1,359 of RAC’s policyholders shows that six in 10 RAC Black Box Car Insurance customers believe that having a device fitted in their car to monitor their driving behaviour, as part of their policy has made them into better drivers.

Just over a quarter (26%) were not sure whether it had made any difference while only 12% were convinced it had not.

RAC Insurance’s managing director Mark Godfrey said: “We have always argued that black box, telematics devices help make drivers safer on the road, but it is very encouraging to hear first-hand from motorists we surveyed that they feel the boxes and the ability to monitor their own driving behaviour has made them into safer drivers.

“It is great to see the policy is not just proving popular with younger drivers, but also with a high proportion of older motorists, many of whom have been driving for over 30 years, or in some cases even longer than that.”

The RAC Driver Score element of the policy monitors speed, acceleration, braking and cornering. Among the benefits listed by the 62% who felt their driving had improved were: 69% who claimed they had better awareness of what makes a safer driver; 58% who say they now rarely exceed the speed limit and 44% who stated their braking had become smoother. Thirty-nine per cent also said they now accelerate in a smoother way and 30% claimed they are better at keeping to a slower speed around bends.

When analysing the improvement in driving standards findings by age, those who said they had benefited the most were aged 17-20 (71%).

The 24-44 age group was the next highest on 57%, but from there each subsequent age band up to and including the 70-plus group did not experience as much improvement from being able to monitor their Driver Score.

Godfrey said: “We have worked hard to make RAC Black Box Car Insurance appeal to a cross-section of motorists by not restricting them with mileage limits or curfews, and it seems this is appreciated by many of our policyholders.”