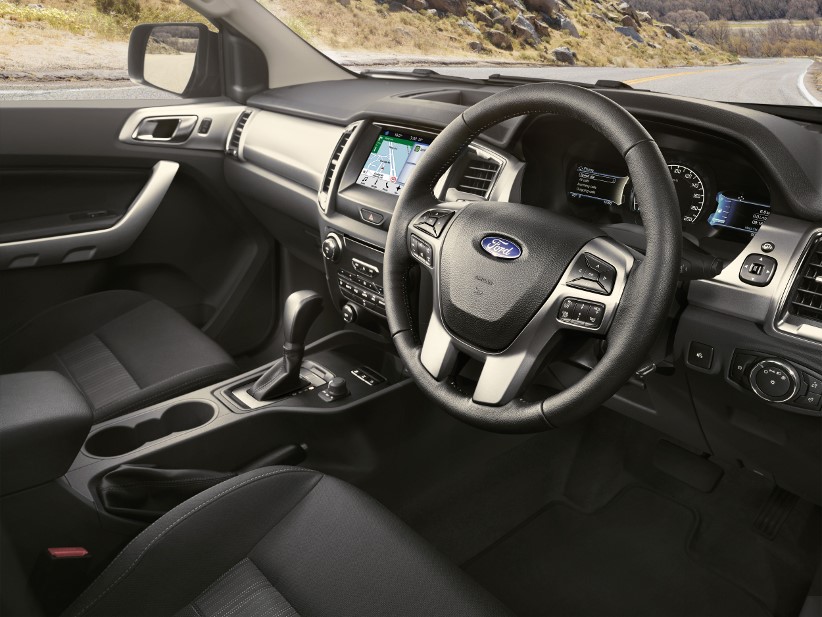 Standard new technologies are set to make the Australian-developed 2017 Ford Ranger even more compelling as the four-wheel-drive model has pulled within 310 units of Hilux 4X4 in year-to-date sales.

The standard features include rear view camera and reverse parking sensors across the entire 2017 Ranger pick-up range (excluding XL Plus), front parking sensors on XLT, SYNC 3 for XLT and Wildtrak models, a suite of driver assist technologies for Wildtrak and an automatic transmission for the 4X4 XL Super Cab Chassis with 3.2-litre engine.

“Standard new features such as rear view camera and SYNC 3 will help our customers get more done at work while staying better connected to their lives,” said Graeme Whickman, CEO and President, Ford of Australia. “These innovations combined with Ranger’s unsurpassed towing and hauling capability will help continue Ranger’s momentum as we continue closing the gap on Hilux.

“In particular, Australians are being drawn especially to the XLT and Wildtrak variants, which now account for 62 percent of all Ranger’s sold this year, up from 51 percent in 2014.”

Designed and engineered in Australia, the Ranger updates illustrate how Ford’s local R&D investment of nearly $2 billion over the past six years continues delivering more innovations to make consumers’ lives easier and better.