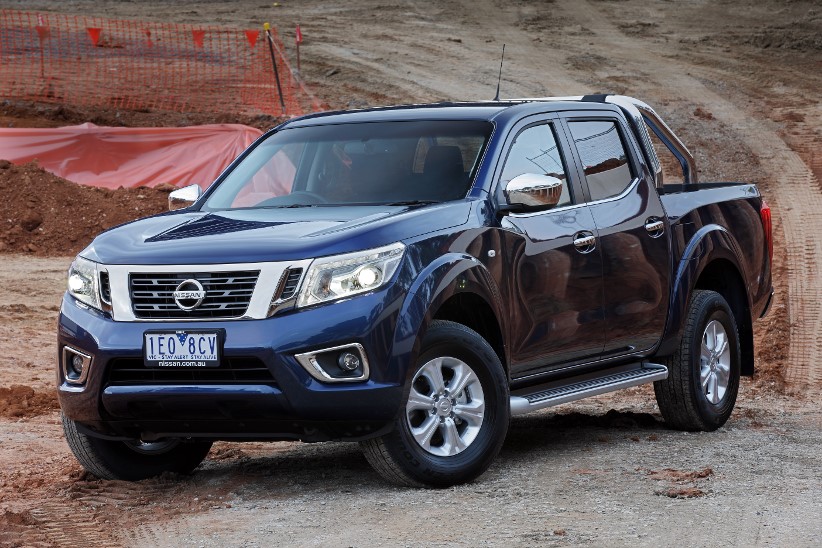 When did the dual cab ute become a family car?

There was an article in The Sunday Telegraph in September explaining that many families now have dual cab utes as second cars. It reasoned that the humble ute, voted as the preferred mode transport by tradies around the country, provided versatility and SUV comfort for families with active lifestyles.

So I decided to conduct an experiment. I borrowed a Navara NP300 dual cab from Nissan for a weekend to see how it would perform as a family car. And I think (as hard as it is to admit) the Sunday Telegraph was right.

As part of the experiment I thought I should use the ute as the manufacturer intended. So I also planned a small landscaping job that required some second hand bricks and a trip to the hardware store. And this is when my man-crush began. It was so easy to pickup 50 bricks and a few bags of cement without worrying about boot space, or the mess.

2015 is definitely the year to consider a dual cab as a second car because this year has seen the release of an all new Navara, Triton and Hilux with upgrades for Ranger and BT-50. The Colorado was also upgraded at the end of 2014.

Though if you are planning a novated lease for your new dual cab you may need to think carefully about the model you choose. Bobby Karanfilov from Simplygreen Salary Packaging says including a ute in a novated lease isn’t as easy a car.

“There are rules related to the vehicle’s payload that impact how FBT is calculated” says Karanfilov. “If you are planning to use it as a family vehicle you’ll need a model with a load carrying capacity of less than one tonne”.

Back to the experiment

It been a while since I spent anytime in a ute and my memories aren’t great. Bouncy, harsh and noisy. More like a truck than a car. But if the Navara is anything to go by things have changed.

The first thing that impressed me was the minimal cabin noise. With the window down you are left in no doubt it’s a diesel. With the windows up the cabin was very comfortable though the audio system didn’t have the same sound quality as a car which was disappointing.

Nipping down the shops for milk wasn’t quite the same. You can’t drive the dual cab like a sedan and parking in tight spaces takes some adjustment. I found myself driving more carefully and slower around corners (which isn’t a bad thing).

For the integrity of the experiment we had an active weekend with bike riding and a trip to the beach. This is where the dual cab outperformed a sedan ,wagon or SUV. It was so easy just to throw everything in the tray. No bike racks or boot origami to make it fit. And nobody cared about the sand.

The only concern was leaving things in the tray with no cover. But there are a number of after-market options that can fix this potential security issue. I would also change the tyres to improve the ride because the OE ones are designed to carry load not provide comfort.

To complete the experiment I left the key in my pocket when I went for a swim (I wish I could say it was on purpose) and it still worked!

So would I buy a dual cab ute as a family car? Probably not. But only because my family were exhausted after such an active weekend.