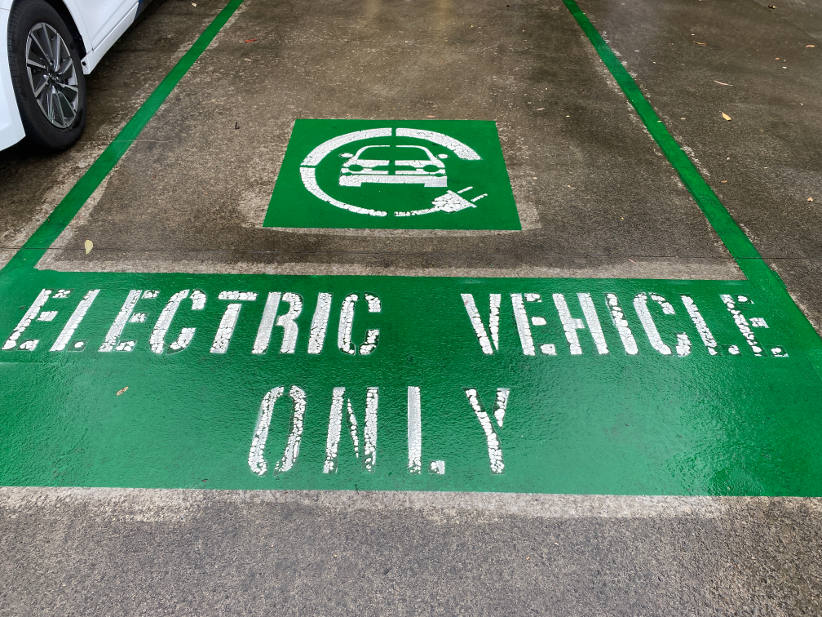 When one of the world’s largest vehicle manufacturers singles your government for having the “world’s worst EV policy”, would you take a second look at it?

This is what Volkswagen Group Australia (VGA) Managing Director Michael Bartsch has said about Victoria while labelling the NSW EV policy as world class.

The mass adoption of EVs and PHEVs will have a big impact on the environment and reduce the reliance on fossil fuels. It’s a global trend that is gaining significant momentum and looks to reach a tipping point by 2030.

“Electric Vehicles and Plug-In Hybrid Electric Vehicles will eventually come to comprise the great majority of passenger vehicles on sale,” Mr Bartsch said. “Yet we as a national sales company are confronted by polar opposite approaches in Australia’s two biggest markets.

“While the announcement of NSW’s progressive policy has enabled our company to make representations to its factories for EV prioritisation, we are impeded by Victoria’s ill-considered and haphazard approach.

“Victoria is taxing EVs while these comprise less than one per cent of new vehicle sales. It has ensured that cutting edge plug-in hybrid electric vehicles are doubly taxed by the road user charge and the fuel excise. Old tech hybrids that run on highly sulphurous 91 RON petrol escape this double levy.

“In polar contrast to Victoria, NSW has engaged with stakeholders and experts to facilitate the uptake of EVs. The Government has said that it will not implement an EV specific road user charge until these vehicles comprise 30 per cent of sales. It will remove stamp duty. It is intent on making EV ownership easier.

“Only now has Victoria appointed a panel to consult industry. It need only set aside provincial rivalry and look north of the Murray River for its example. As it stands, an EV or PHEV owner in Albury would be exempted from a road user charge, while their neighbours in Wodonga on the south bank are taxed for choosing a zero or low emissions vehicle.”